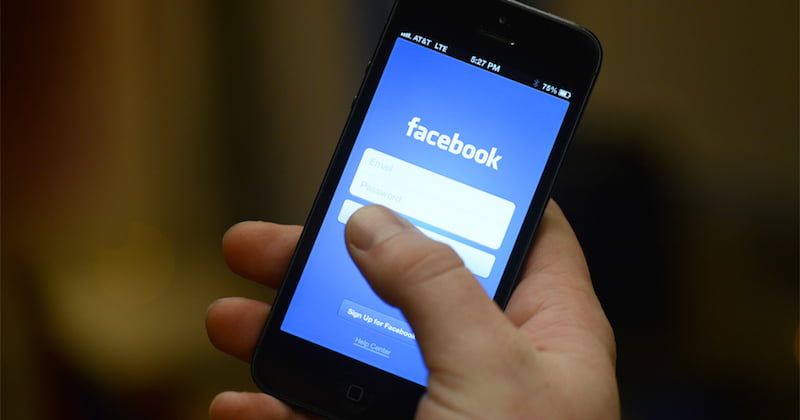 The event ticketing, promotion and management firm, whose clients include Jammin at Hippie Jack’s and Austin Trail of Lights festivals, restaurant chain Dave & Busters and Sony’s Game Developer’s Conference, will give clients the option of integrating its ticket widget into the social network, allowing customers to buy directly from an event page using a ‘buy tickets’ button.

“We are seeing increased demand for the ability to sell tickets on social platforms such as Facebook,” says Kayhan Ahmadi, Ticketbud‘s chief operating officer. “This updated functionality grants users the win-win scenario of taking advantage of Ticketbud’s event creation, ticketing and attendee-management features while giving them access to Facebook’s social reach.”

In April both Ticketmaster and Eventbrite announced they would begin selling tickets directly through Facebook event pages.

As IQ wrote at the time, mobile device users in the US spend 87 per cent of their time in apps versus just 13 per cent in browsers (browsing, for example, the Ticketmaster or Eventbrite website) – and 50 per cent of their time in their most-used app and 78 per cent in their three favourite apps – demonstrating exactly why ticket agencies and white-label platforms would want a piece of what will be for many their most-used mobile app.

According to Statista, Facebook currently has more than 1.5 billion active users – over ⅕ of the planet.