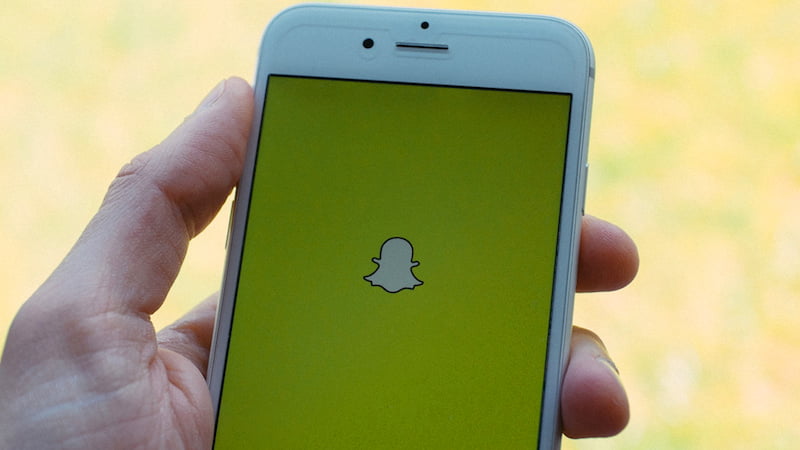 AEG Live has entered into a multi-year agreement with Snapchat to promote its festivals via the popular video-sharing app.

As part of the partnership, Snapchat – which has 100 million daily active users, including an estimated 60% of 13- to 34-year-old Americans – will cover a number of AEG’s American festivals, including Stagecoach, the New Orleans Jazz & Heritage Festival, Hangout, FYF Fest and new New York event Panorama, as Live Stories – Snapchat-curated compilations of photos and videos from people using the app at specific events.

Snapchat will sell advertising around the Live Stories, allowing festival sponsors to reach Snapchat users directly via the app, and will also offer custom festival-branded ‘geofilters’ (described as “special overlays that communicate the where and when of a snap in a fun way”) only available to to people in or near the festival site.

The deal provides “a great opportunity for brands to align with music content and reach our audience”, says Snapchat’s director of partnerships, Ben Schwerin.

IQ last month reported that Snapchat had partnered with 20th Century Fox to sell tickets for X-Men: Apocalypse directly within the app, mirroring similar partnerships between Ticketmaster and Eventbrite and Facebook.