38% of UK concertgoers are music tourists

Over a quarter of a million tourists came from overseas to visit British concerts and festivals in 2015, generating £38m in box-office receipts 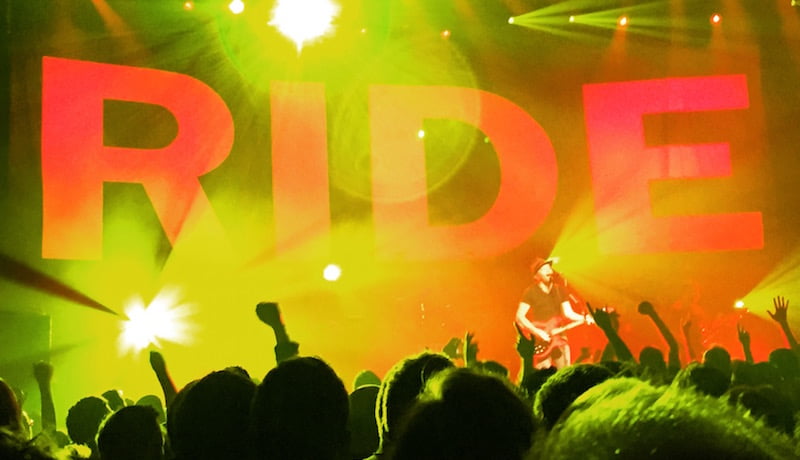 A reformed Ride play the 3,300-capacity Roundhouse in London in May 2015

Over one in three attendees at live music events in Britain last year were music tourists – an increase of 16% on 2014.

The report also revealed that music tourists spent a total of £3.7 billion in 2015, with 39,034 full-time jobs reliant on the sector.

It was also strong year for British live music in general, with 3.7m people attending a festival and 24m at least one concert (although last year’s WYWH report focused solely on music tourism, so there are no comparable data for the market as a whole).

“This is a fantastic achievement and a great testament to both our live music industry and the musical talent it supports,” says UK culture secretary John Whittingdale OBE, who penned the foreword to the report. “This is no surprise given British artists account for just over one in seven albums purchased by fans around the globe.”

The report also contains in-depth analyses of regional markets around the UK. In London there were 3.2m music tourists (of a total attendance of 8.4m) as the capital’s grassroots venues begin to rebound following years of decline.

A launch event for Wish You Were Here 2016 will take place at the House of Commons on Wednesday (15 June).