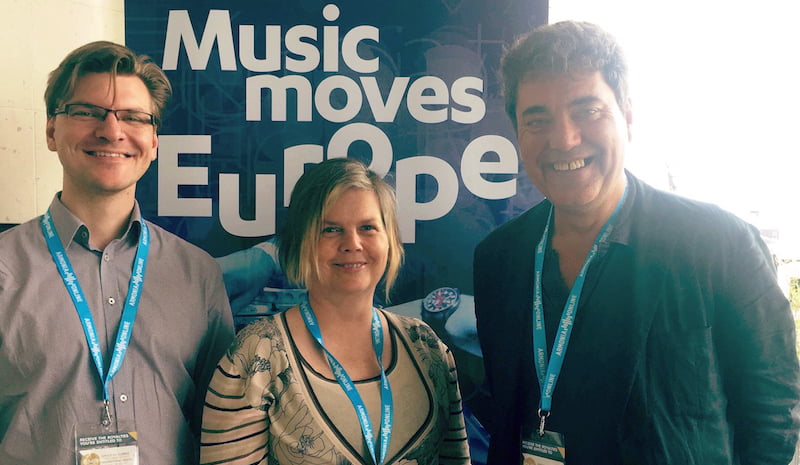 The new network aims to increase consumption of the repertoire of its members, who met informally for the first time in 2014. “Our network aims to develop [a] further approach to how best to achieve this and contribute to political dialogues and processes in that context,” said a statement from EMEE.

“Music remains one of Europe’s most prized cultural and economic assets, and the creation of this network is hugely significant given that support and approach to our sector is being reassessed at EU level,” said Hildur ahead of the Cannes conference. “The European Commission has chosen the music ecosystem as the best example of a sector strongly influenced by the digital shift, built on small- and medium-sized businesses, and with a strong potential for growth and job creation. This goes hand in hand with EMEE’s common goal to increase the circulation of European repertoire.

“EMEE welcomes the initiative from Creative Europe and fully supports a new music programme in 2020.”