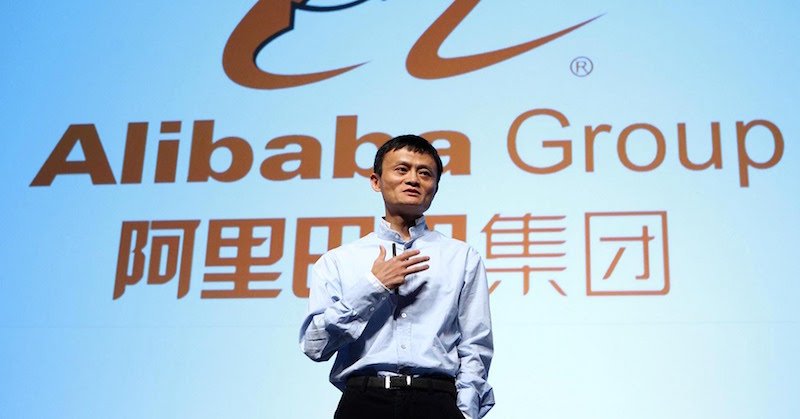 Alibaba Group, the world’s largest ecommerce company, is moving into concert ticket sales with the expansion of its US$2 billion Alibaba Pictures ticketing business.

The news comes on the back of Alibaba Pictures raising CN¥1.7 billion ($260 million) in series-A financing, which, according to a Hong Kong Stock Exchange filing on Sunday, values the company at over ¥13.7bn ($2.09bn).

In June 2015 it sold $1.57bn worth of shares to fund its expansion into new sectors (although investors were actually buying shares in a Caymanian shell corporation, as the PRC forbids foreign ownership of Chinese companies).

The entry of Alibaba into the concert ticketing market comes amid the launch of similar ventures by fellow tech giants Amazon, Facebook and Sky

Alibaba Pictures handles ticketing for more than 5,000 cinemas in China – 95% of the country’s total box office – according to Alibaba-backed news site Alizila, with daily ticket sales peaking at around three million on the best day, up a hundredfold (from 30,000) on just over a year ago.

The entry of Alibaba, which has a market capitalisation of over $196bn and offices in China, Hong Kong, Taiwan, the US, the UK and India, into the concert ticketing market comes amid the launch of similar ventures by fellow ecommerce giant Amazon, Rupert Murdoch-owned broadcaster Sky and social network Facebook (which has partnered with Ticketmaster and Eventbrite to allow tickets to be sold via its web and mobile platforms).

According to research company IBISWorld, the worldwide market for online ticketing for live events is worth over $4bn and experienced average annual growth of 3.4% from 2010 to 2015. Juniper Research estimates, meanwhile, that 23 billion live event and transport tickets will be sold globally using mobile apps by 2020.

Live Nation revealed in its financial results for the first quarter of 2016 that market leader Ticketmaster sold over 17 million tickets globally in February – its most-ever in a single month.