We are Europe takes over Sónar 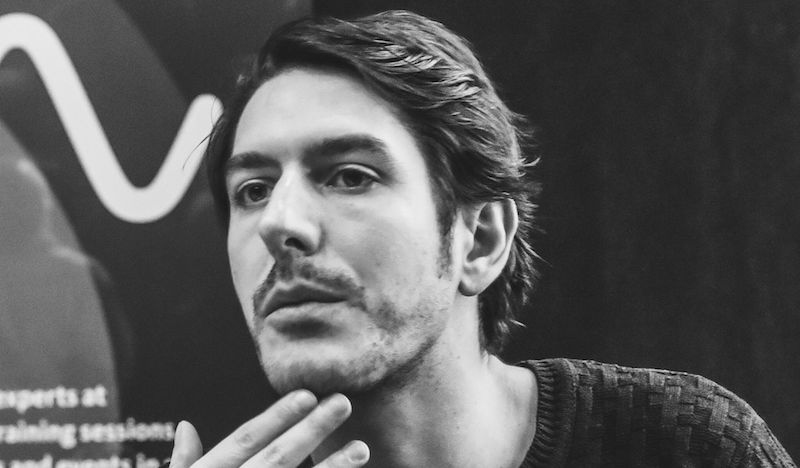 We are Europe, a newly formed association of eight European music festivals, will have a major presence at Sónar in June.

Reworks will form part of Sónar+D, Sónar’s tech/digital culture conference, and present ‘The Shock Waves of the Sonic Boom’, a debate on the differences and similarities between the electronic music markets in Europe and America. Festival director Anastasios Diolatzis will also be involved in the ‘Meet the Expert’ professional development programme.

By 2018 We are Europe hopes to have a membership of 20,000 European live music professionals reaching an audience of over a million

Austrian festival Elevate will host ‘Decentralise: A Journey Through the Independent Web’, hosted by American journalist and hacker Jacob Appelbaum and focusing on data privacy, blockchain and new social networks.

It will also present Kode9 and LawrenceLek performance on 17 June in the SonarHall and a talk at Sónar+D on 16 June, in which both artists will talk about their musical and technical collaboration. In addition, festival director Bernhard Steirer will, like Diolatzis, be involved in a Meet the Expert session (as will Nuits Sonores’s Pierre-Marie Oullion).

We are Europe as a whole will have its own dedicated space at the MarketLab, where it will share details about its ambitious programme: By 2018 the organisation hopes to have involved over 20,000 European live music professionals reaching an audience of a million.