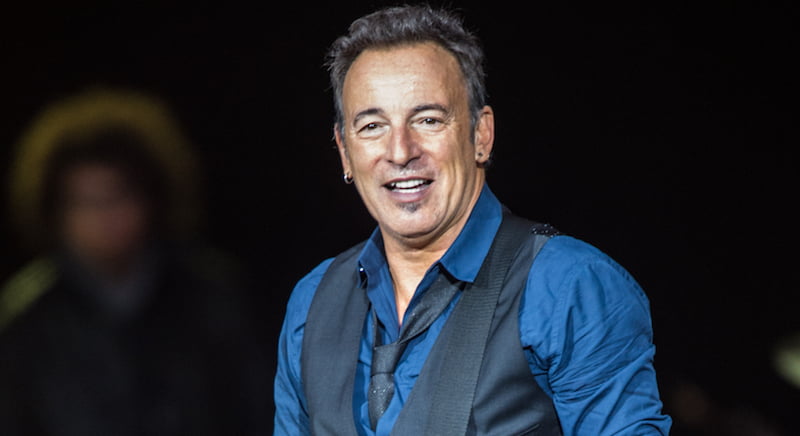 The bill is named for Bruce 'The Boss' Springsteen

The Boss Act, a proposed piece of legislation to better regulate the US event ticketing market, received a positive reception when it went before the US House of Representatives’ Energy and Commerce Committee yesterday.

The bill (an acronym for Better Oversight of Secondary Sales and Accountability in Concert Ticketing), inspired by prominent anti-touting activist Bruce ‘The Boss’ Springsteen, is sponsored by New Jersey Democrat Bill Pascrell. Its provisions, according to Pascrell’s website, include:

Pascrell introduced the first version of the bill in 2009 after discovering TicketsNow, a subsidiary of Ticketmaster, had oversold tickets for Springsteen concerts in New Jersey and Washington, DC.

“The ticket industry is full of opaque practices that game the consumer, the casual fan,” he said yesterday. “That’s why the Boss Act is necessary. It would bring transparency and a set of parameters to a multi-billion-dollar industry running amok.”