Festivalgoing Americans are primarily a "young, diverse and music-loving group that also enjoys a good party", reveals a new report by Nielsen 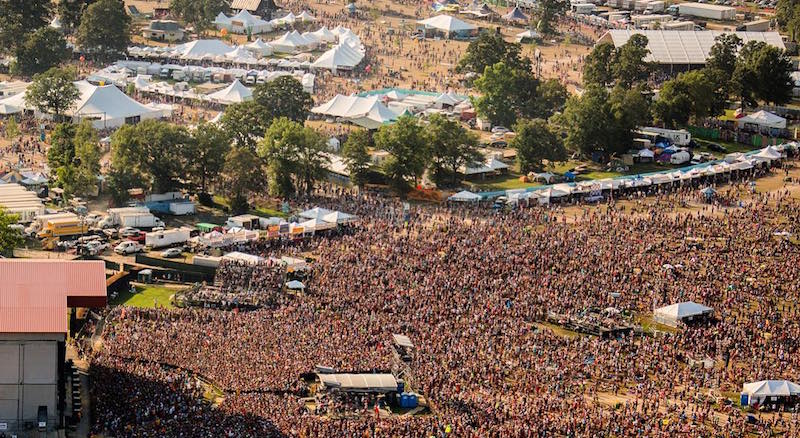