'Suede: Night Thoughts', 'Purple Rain' and Aidan Moffat's 'Where You're Meant to Be' and more will be free to view for Tramlines wristband-holders 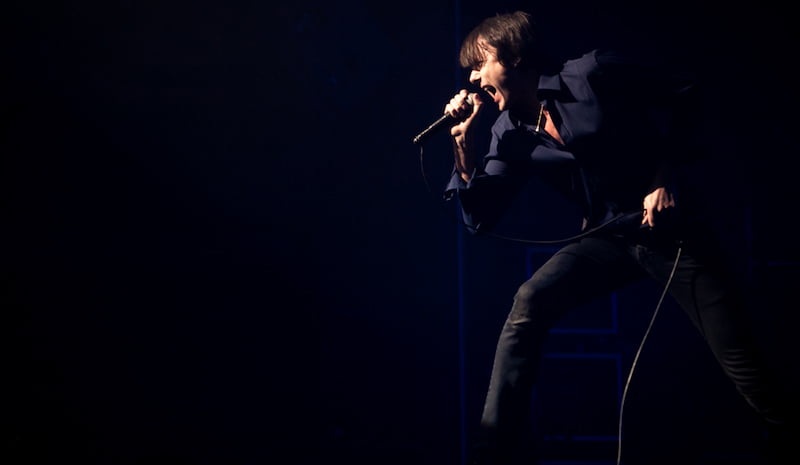 Independent UK festival Tramlines has partnered with a local cinema to offer attendees a programme of music films and a chance to meet iconic Britpop band Suede.

The Showroom Workstation in Sheffield will show Suede film Night Thoughts, which will be followed by a Q&A with the band, as well as NG83: When We Were B Boys, Where You’re Meant to Be (followed by a Q&A with Aiden Moffat of Arab Strap), Lee Scratch Perry’s Vision of Paradise, Songs from Lahore and Prince’s Purple Rain.

All film screenings will be open to all holders of Tramlines wristbands and passes.

“We’re delighted to be partnering with the people behind such a cutting-edge and innovative film programme, as well as offering Tramlines-goers the opportunity to enjoy something beyond the music,” says festival director Sarah Nulty.

Tramlines 2016, organised by a collective of venue owners, promoters and volunteers, will take place at various venues in Sheffield city centre from 22 to 24 July. Performers confirmed so far include Catfish and the Bottlemen, Dizzee Rascal, Kelis, Jurassic 5, Hinds and Little Simz.