John Lupton sold over £600,000 of tickets to gigs and sporting events, but at least £435,000 worth were fraudulent, a court heard today as it sentenced him to 3½ years 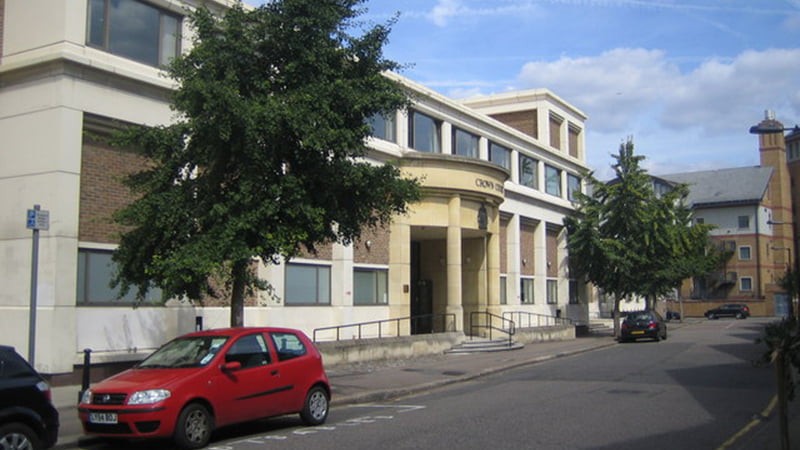 Blackfriars Crown Court in London, where Lupton was sentenced

An experienced ticket tout who sold over £400,000 worth of bogus concert and sports tickets in a 13-month period between May 2009 and June 2010 has been jailed for three-and-a-half years.

Fifty-three-year-old John Lupton, of Upper Norwood, appeared at Blackfriars Crown Court earlier today, where he was found guilty by a jury of two counts of fraudulent trading and one count of money laundering. He has also been banned from acting as a company director until 2026.

Unwitting customers paid £636,000 to two of Lupton’s dummy companies, Lines Direct Ltd and Williams & Hill Ltd, but at least £435,000 worth of tickets were not supplied, reports the London Evening Standard’s courts reporter, Tristan Kirk. When buyers tried to request a refund, they found that the companies had been dissolved and their bank accounts cleared.

Companies House also lists three other companies of which Irishman Lupton is or was a director: Festival Ticket Store Ltd, Dracrow Ltd and Commercial Logistics and Trading Ltd.

The court heard that Lupton was “not the brains of the operation”, reports Kirk, but was the director of the companies involved.

Allison Clare, prosecuting, said there is no prospect of recovering the money as Lupton was sleeping on his mother’s settee and living off benefits when he was arrested in March 2011.