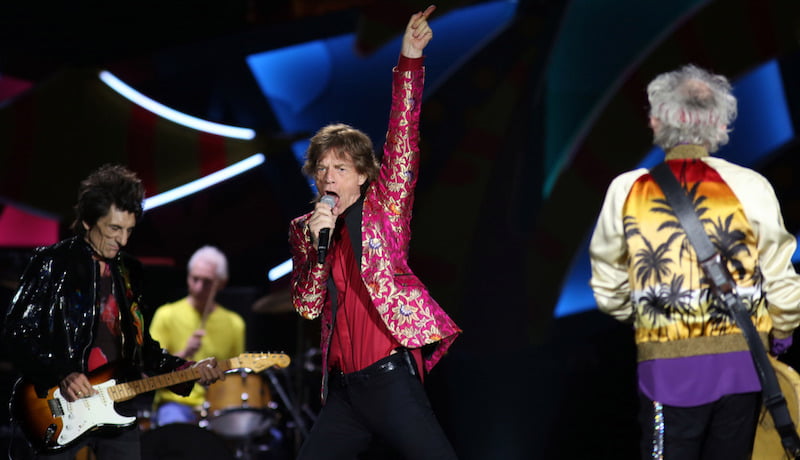 Planmusic owner Luiz Oscar Niemeyer – the promoter behind a number of the biggest live shows in Brazilian history, including Hollywood Rock festival from 1988 to 1993; Paul McCartney’s 1990 concert at the Maracanã, which attracted 184,000 people; and The Rolling Stones’ historic performance to over 1.5 million people on Copacabana beach in 2006 – has joined the T4F (Time for Fun) board, and the Sao Paolo-headquartered company has acquired the rights to the Planmusic brand.

The new partnership will jointly produce a number of national and international events. The Planmusic brand will continue to exist.

T4F did not disclose the terms of the acquisition.

“Our goal at Time for Fun is always be able to bring the most relevant content to the public and the sponsors,” says T4F president Fernando Alterio, “[and] we celebrate this association with Luiz Oscar Niemeyer, a striking presence in […] show business in [this] country.”