As he announces plans for two new Australian festivals, Stereosonic founder Richie McNeill says he doubts if the event will return following this year's hiatus 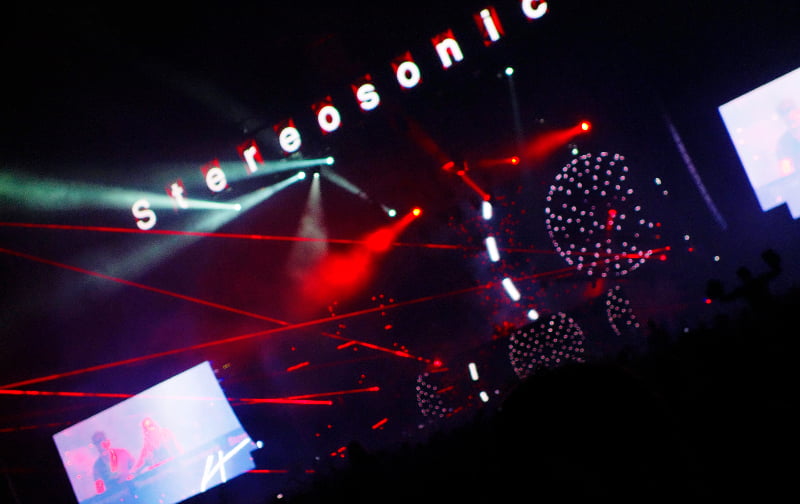 Stereosonic co-founder Richie McNeill says he believes the festival he started in 2007 won’t return after its “hiatus” this year.

The Australian promoter, who sold the dance music event to now-bankrupt SFX Entertainment in 2013, also revealed in an interview with Mixmag that he is planning the launch of two new festivals – one of which, according to a source quoted by theMusic.com.au, is likely to take place on the same weekend as the Sydney leg of the cancelled 2016 Stereosonic festival.

“I am launching a new festival in December [and] have a camping festival launching next year,” he tells Mixmag. “Heaps of tours. Heaps of new events. You’ll just have to wait and see. Can’t let too much out of the bag.”

“I am launching a new festival in December and have a camping festival launching next year. Heaps of new events”

The cancelling of Stereosonic 2016 – the second SFX event, after US Tomorrowland spin-off TomorrowWorld, to be scrapped since the dance music promotion giant went into administration on 1 February – was announced in April, marking the latest in a string of cancellations of major Australian music festivals. Other recent casualties include Future Music, which was scrapped indefinitely by Frontier Touring-owned promoter Mushroom Group in April 2015, AJ Maddah’s Soundwave, which was cancelled in December 2015, a month before it was due to kick off, and Big Day Out, which was bought then promptly shut down by Live Nation’s C3 Presents in June 2014.

McNeill’s new events will likely be promoted via his independent Hardware Group, which recently organised the first edition of Carl Cox’s new Australian event, Pure, in Sydney and Melbourne. He indicated that he would be open to working with fellow Stereosonic co-founder Frank Cotela, again, telling Mixmag: “He has always been forward thinking and we share a passion for the music and putting on shows.”