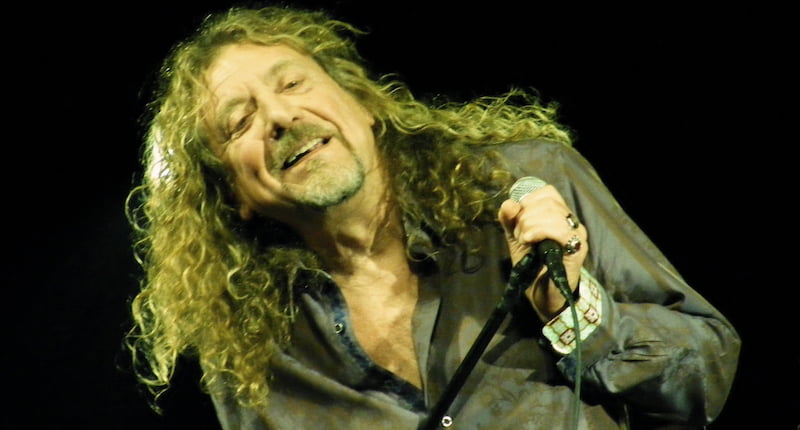 The copyright dispute over Led Zeppelin’s ‘Stairway to Heaven’ has spilt over into the live music world, with former lead singer Robert Plant cancelling his appearance at the Guy Garvey-curated Meltdown festival on 19 June to appear in court.

Plant was due to appear at the Royal Festival Hall in London as part of a benefit show, The Ship We’re In, to raise money for The British Red Cross.

In a statement, a representative for Plant said: “It is with great disappointment that Robert must cancel his appearance.

“Robert has been enthusiastic to help in any way to the increased awareness and support of so many powerless and distraught peoples [and] the opportunity afforded at Guy Garvey’s Meltdown was an event that Robert was passionately drawn to.”

Led Zeppelin are being sued by Michael Skidmore, a trustee for Spirit founder Randy California, which alleges that the opening bars to ‘Stairway to Heaven’ plagiarise Spirit’s song ‘Taurus’

Plant is also booked to appear at a number of other festivals, including Rock Werchter, NOS Alive, Rock Oz’Arènes and Wilderness, this summer. It is not yet know whether his other festival dates will be affected.

Led Zeppelin are currently being sued by Michael Skidmore, a trustee for Spirit founder Randy California, which alleges that the opening bars to ‘Stairway to Heaven’ plagiarise Spirit’s song ‘Taurus’. In 1996, shortly before his death, California, wrote: “People always ask me why ‘Stairway to Heaven’ sounds exactly like ‘Taurus’, which was released two years earlier. I know Led Zeppelin also played ‘Fresh Garbage’ in their live set. They opened up for us on their first American tour.”