Niall Davey, who sought €60,000 in damages, was one of nine people who were attacked with a knife at a chaotic Swedish House Mafia concert in Phoenix Park in 2012 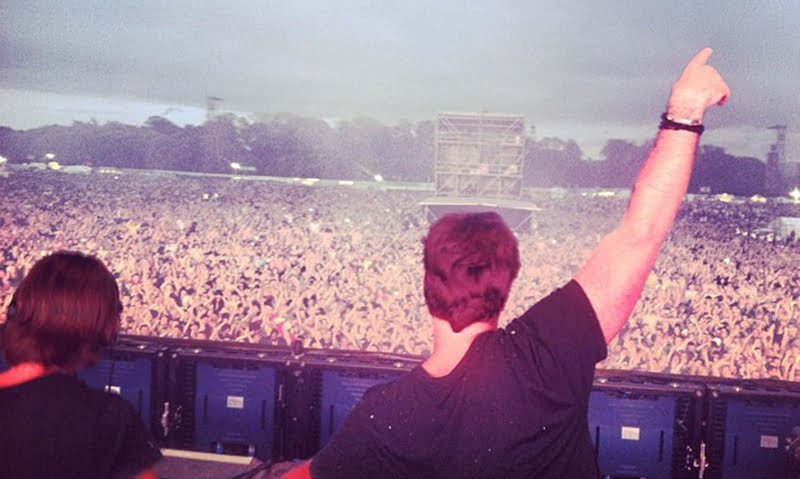 One of the many people who suffered injuries at the infamous Swedish House Mafia concert in Phoenix Park, Dublin, in 2012 has settled his claim for damages against the promoter of the event.

Dubliner Niall Davey sued Denis Desmond’s MCD Productions, as well as event management company Diffusion Events and security firms Swords Risk Services, Eventsec and Michael N. Slattery & Associates, for €60,000 in damages after being beaten and stabbed at the chaotic 7 July concert, at which a total of nine people were stabbed in a number of seemingly random, unprovoked attacks.

Davey’s barrister, Suzanne Walsh, did not disclose the terms of the settlement, which was made jointly with all defendants.

Irish prime minister (taoiseach) Enda Kenny described the events of the 7 July as “absolutely disgraceful, appalling and simply scandalous”. He also opined, like many others before and since, that the attacks may have been influenced by “the sort of music” played by progressive house act Swedish House Mafia.

One of the perpetrators, 24-year-old Raymond Donnan, was jailed for four years in 2014. At Donnan’s trial, a judge heard how the concert was “poorly marshalled”, particularly in relation to non-confiscation of alcohol.