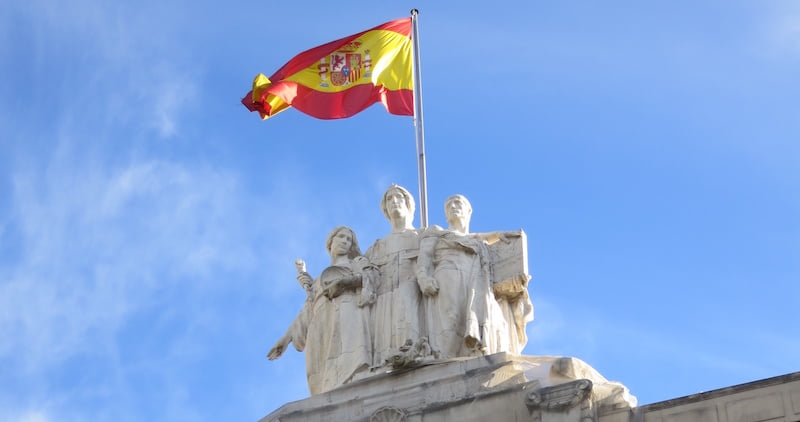 Lady Justice watches over the Supreme Court in Madrid

The Supreme Court of Spain has ordered collection society SGAE to abolish immediately its “abusive” 10 per cent tariff on box-office receipts in favour of a “fair” payment to copyright-holders.

SGAE (the Sociedad General de Autores y Editores, or Society of Authors and Publishers) has been appealing since November 2014 a ruling by the National Competition Commission (Comisión Nacional de los Mercados y la Competencia, CNMC) which decreed that Spain’s 10 per cent rate was excessive and unfair to Spanish concert promoters in light of much lower royalty fees in other countries, such as the three per cent paid to the PRS in the UK and the one per cent and under in the US.

During this time SGAE has failed to comply with the resolution.

The court noted that the lowering of the fee would benefit the country’s often-“fragile” concert promotion outfits, and affirmed its belief that promoters should be treated “sensitively” and not burdened with “excessive or disproportionate fees”.

It also said that no “third-party interests that deserve protection would be seriously affected” if the 10 per cent rate was scrapped.