UMG has purchased the firm, acquired by SFX Entertainment in 2013 to serve as the in-house marketer for ID&T and React festivals, for $1m 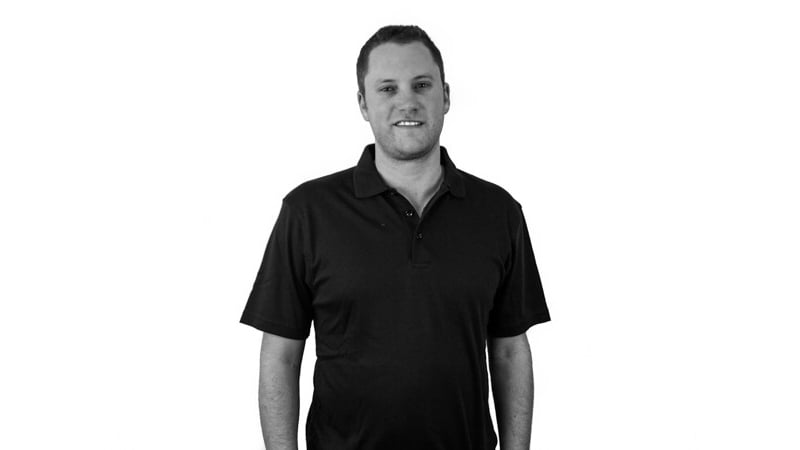 Fame House founder Mike Fiebach, who was bought out by SFX in 2013

Fame House was one of three SFX businesses known to be up for sale, along with download service Beatport and ticketing platform Flavorus.

UMG – which was, according to Delaware bankruptcy court documents, the sole qualified bidder – reportedly paid US$1 million for Fame House and agreed to take on around $400,000 worth of debts and liabilities.

Financial advisor Adam Keil, representing SFX, says his firm, Moelis & Company, conducted a “thorough marketing process designed to ensure engagement with potential buyers with the greatest ability to maximise the value of the Fame House assets” and that the sale to UMG is “in the best interests of the debtors’ estates and creditors”.

Fame House was founded by Mike Fiebach in 2011 and acquired by SFX in 2013. It has produced digital campaigns for artists such as DJ Shadow, Eminem, Pearl Jam, Ice Cube and Tiësto, as well as SFX-owned promoters ID&T and React Presents.