The sale of the ticketing company, which is on the market along with Beatport and agency Fame House, is being objected to by an out-of-pocket contractor 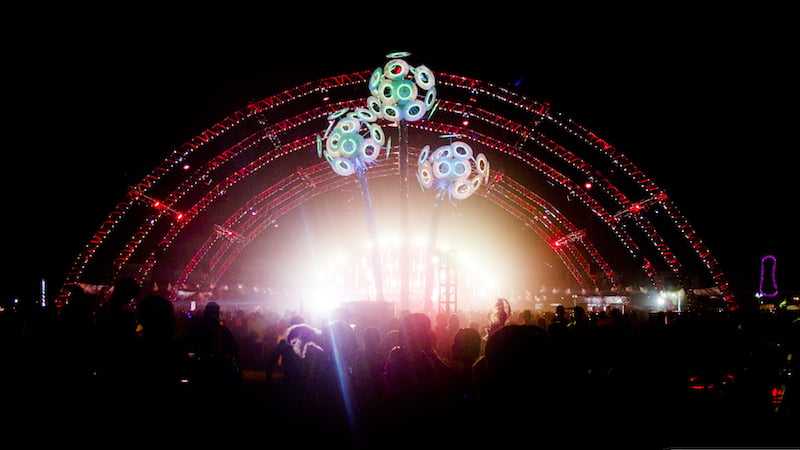 Salesforce, a San Francisco-based cloud computing firm employed by SFX Entertainment to provide it with customer relationship management (CRM) software, has objected to the bankrupt promoter’s sale of its ticketing subsidiary, Flavorus, unless a court order is issued that protects its “rights and interests”.

SFX, which filed for bankruptcy on 1 February 2016, is currently in the process of auctioning off Flavorus, which has exclusive ticketing rights to dance music festivals HARD and Electric Daisy Carnival.

Salesforce is seeking a guarantee from Delaware’s bankruptcy court that whoever buys Flavorus will be compelled to pay it US$202,510.77 in outstanding debt and an additional US$125,019.38 to pay off the rest of the contract, which runs until February 2017.