image © A Day at the Park/Alda Events 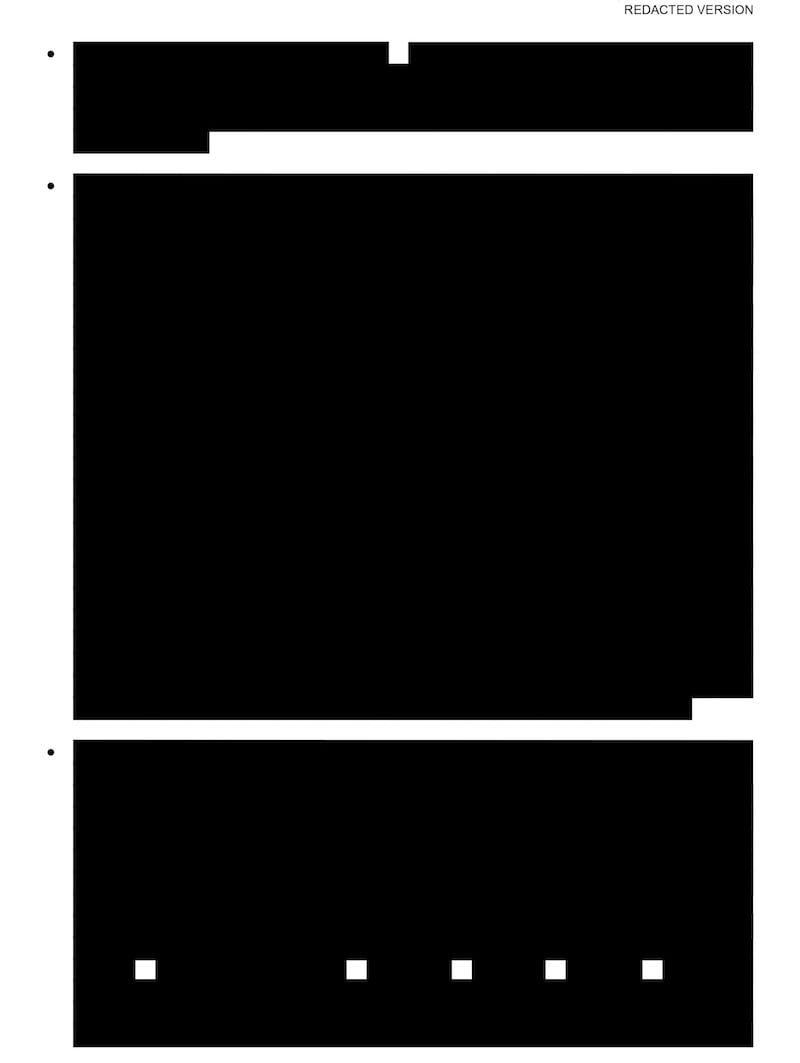