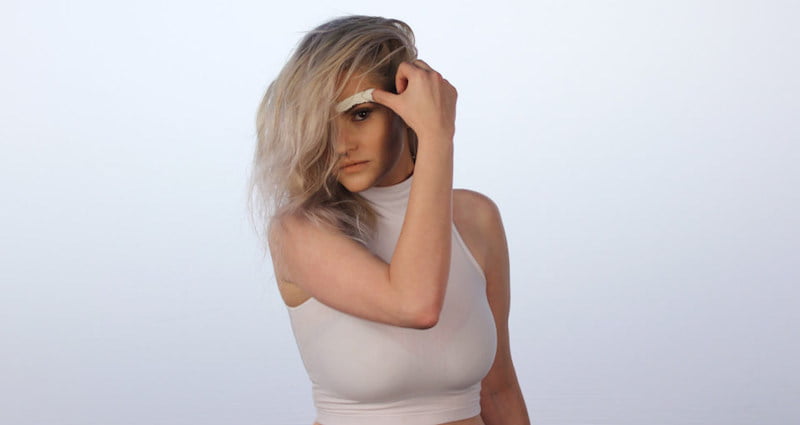 The Reeperbahn showcase, supported by the German Foreign Office and The Village Voice, and partnership with AI2M “aims to establish new business contacts in the North American market and strengthen existing cooperative relationships so that, working together, a future-oriented transatlantic network can be built”, says a statement from Reeperbahn.

The main Reeperbahn conference and showcase in Hamburg announced its first wave of performers last month.