Coalition Talent Agency and Pure Music Media will partner for Pure Music Live, which brings the Pure concept to venues in the UK and mainland Europe 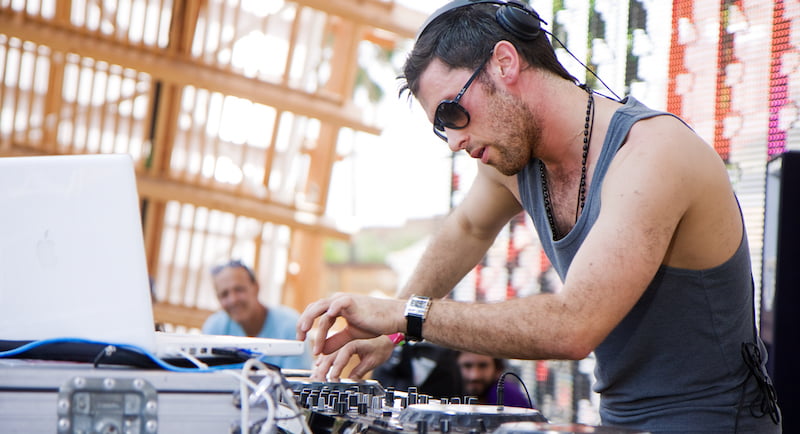 Booking agency Coalition Talent and Pure Music Media, the company behind the Pure Garage series of DJ EZ-mixed compilation albums, have announced the launch of a live events business.

Pure Music Live is headed up by Tom Parkinson and Tim Binns of Pure Music Media parent NewState Entertainment Group; Danny Donnell, the founder of the Pure brand jungle label Suburban Base Records founder Danny Donnelly; Coalition Talent CEO Guy Robinson; and ex-Ministry of Sound global head of tours and events James Sutcliffe, and bring the Pure concept to dancefloors across the UK and Europe by “teaming up with high-profile established artists [and] the hottest emerging talent” to give “fans the most unforgettable nights of their lives”.

Although incorporated as Uptown Live Ltd in 2014, according to Companies House, the new venture will officially launch tomorrow (18 May) with a party headlined by DJ and Kiss FM presenter Majestic, who will be joined by DJs Danny Howard, Chris Lorenzo, Artful Dodger, Wideboys and Micky Slim. The event will be streamed via YouTube and Facebook from a secret location by DJ Mag and coincides with the launch of new album Pure House & Garage, mixed by Majestic.

Robinson says: “We’re incredibly excited to be working with NewState on delivering what promises to be the next big thing in live dance events. The albums are as close to my heart as all electronic music fans, and from the production to online support, our packages will far exceed anything else currently available.”