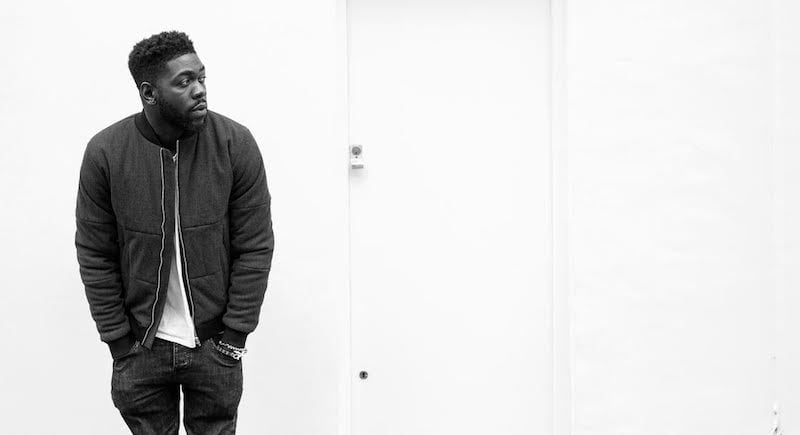 The ISF, organised by a charitable foundation run by the UK’s Performing Rights Society (PRS for Music), makes available up to £5,000 for travel, visas, accommodation and per diems for emerging British artists travelling abroad to play showcase festivals, and has invested in acts such as Slaves, Little Simz, Kate Tempest, Everything Everything, Ghetts, Jake Isaac, Wolf Alice and Dan Croll. According to the International Showcase Fund: Impact Report 2013–16, every £1 invested by the fund in the last three years has generated on average an additional £8.90 for its beneficiaries.

Moreover, 89% of ISF-backed acts say they came back from showcase festivals with “tangible business outcomes”, such as securing record deals, tours and festivals, improved merchandise sales and agents, managers and publishers.

The average attendance at live shows has also doubled for ISF beneficiaries since their international showcase.

Ahead of an event to mark the 10th anniversary of the ISF’s founding in the Houses of Parliament this evening, the UK’s culture minister, Ed Vaizey, said “Britain’s music scene is brimming with creative talent, contributing more than £2 billion a year to our economy through exports alone.

“The International Showcase Fund has played a big part in paving the way to international success for some of the UK’s most exciting, chart-topping and award-winning artists, and has helped a stream of new talent fly the flag for British music overseas.”

ISF recipient Jake Isaac, who is performing at Parliament today, adds: “The International Showcase Fund has been amazing support for me, exposing me to an audience that I totally might not have been able to reach at that level in my music journey. It’s a massive honour to join them at Parliament to celebrate 10 years of their amazing work.”