New festivals and increased ticket sales for large tours drove a 4.4% increase in royalty payments to PRS for Music's members in 2015 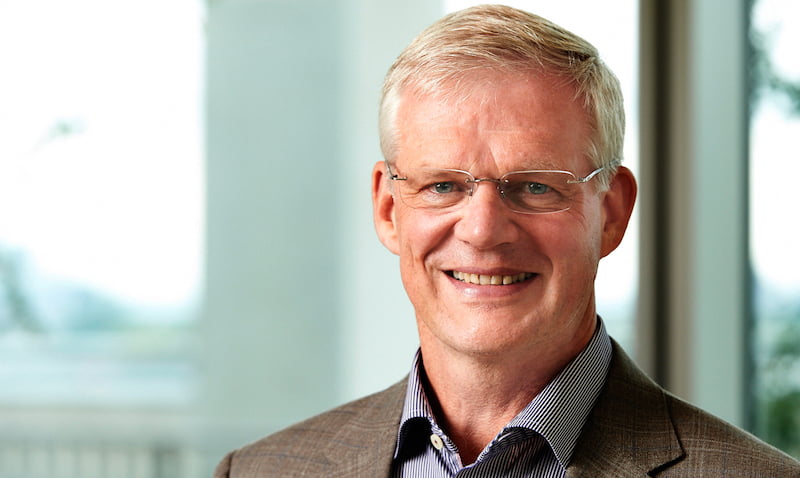 Public performance royalties paid out by British collection society PRS for Music grew by 4.1% to £175.2 million in 2015.

In the live sector specifically, PRS (formerly the Performing Right Society) reported year-on-year growth of 4.4%, driven by increased ticket sales for large events and tours and the licensing of a number of new music festivals.

The increase comes amid increased revenues across the board, including internationally, online and in broadcast.

In total, the organisation saw a record royalty income of £537.4 million – an increase of 7% on a constant-currency basis – and delivered more money to its 118,000 members in the UK and two million worldwide than ever before, with an 8.4% increase on 2014, equating to an extra £35.6m.

PRS saw year-on-year growth in the live sector of 4.4%, driven by increased ticket sales for large events and tours and the licensing of a number of new music festivals

Robert Ashcroft, PRS’s chief executive, said in a statement: “Our numbers for 2015 reinforce PRS’s position as a global leader in collective rights management and our commitment to delivering increasing value to our members. Our revenue growth is fuelled by the strength of the repertoire we represent and the dedication of our people who are critical to our success. As we modernise our operations, our performance will continue to showcase PRS as one of the most efficient collective rights management societies in the world.”

However, speaking to Music Week‘s Mark Sutherland, Ashcroft (pictured) expressed concern about the sustainability of the grassroots live music sector in the UK. “We’ve seen too many small venues, particularly in London, close down, and that creates barriers to young artists developing their careers and going on to fill stadiums,” he said. “I can’t say that I’m worried in the very short term, but you’ve got to have a concern over the long term when the ecosystem is being disrupted like that.”

In March UK music industry organisations Music Venue Trust, UK Music and the Musicians’ Union welcomed the passing of an amendment to the Town and Country Planning Act which protects existing music venues by encouraging local authorities to make it the responsibility of developers, not venues, to put in place noise-control measures on any new residential development. UK Music said the amendment marks a “step-change in planning law”.