Coldplay, Laura Mvula and Nico and Vinz will play on Kensington Palace's east lawn in aid of the prince-turned-promoter's Aids charity, Sentebale 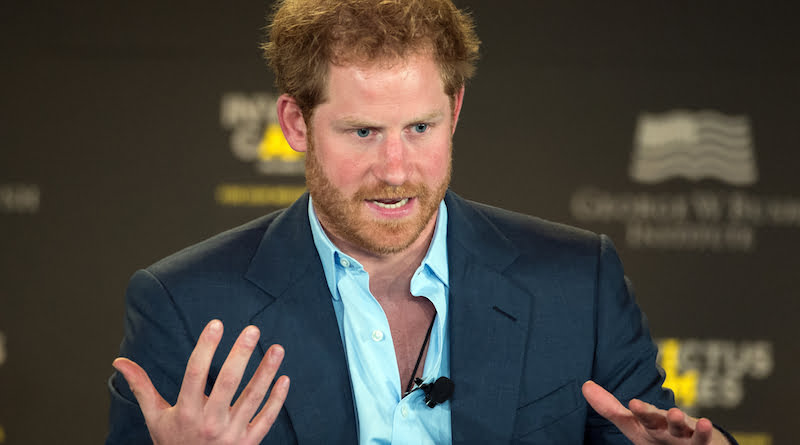 Coldplay’s A Head Full of Dreams tour may currently be setting attendance records and packing out arenas in back-to-back dates across the world, but one influential promoter – with the OK of his grandmother – has convinced them to add one more.

Prince Harry of Wales has booked Chris Martin and co for a concert in aid of his Aids charity, Sentebale, on 28 June, for which the Queen has given Harry, 31, permission to use the east lawn of Kensington Palace in London.

Tickets go on sale on Friday at 9am and start at £79, rising to £500 for hospitality packages.

Also on the bill will be British soul singer Laura Mvula, African-Norwegian duo Nico and Vinz and spoken-word artist George Mpanga, known as George the Poet, with more due to be announced soon.

Coldplay say they are “delighted” to join Harry to support Sentebale’s “incredible” work. The band will play Glastonbury two days previous and the Olympiastadion in Berlin the following night.