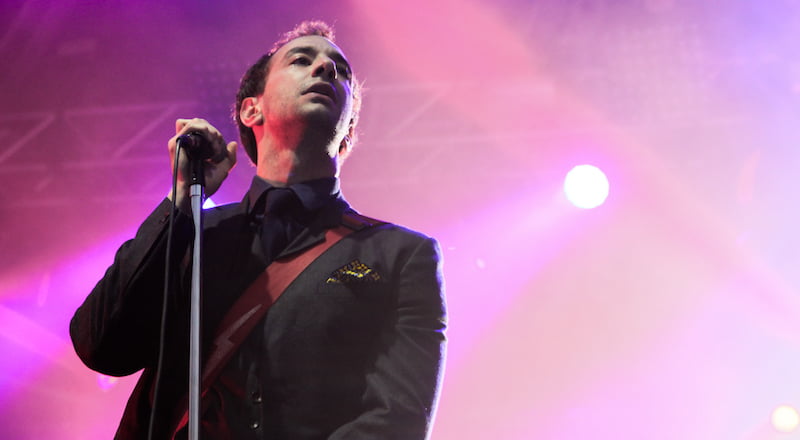 In a first for a major European music festival, Primavera Sound 2016 is to be live-streamed in high definition, with three days’ worth of music from four stages available to view in real time anywhere in the world.

As part of a partnership with Red Bull TV, a multi-channel direct transmission of eight hours’ worth of music per day, plus acoustic shows, 360º videos and other bonus content, will be broadcast from the Parc del Fòrum in Barcelona, with the footage available as free “à la carte” content on demand after the festival. A team of around 100 people will be involved, with presenting duties falling to Will Best and on-site reporter Johann Wald.

Primavera’s Ana Anaya confirmed to IQ that the live stream will also be totally free to view.