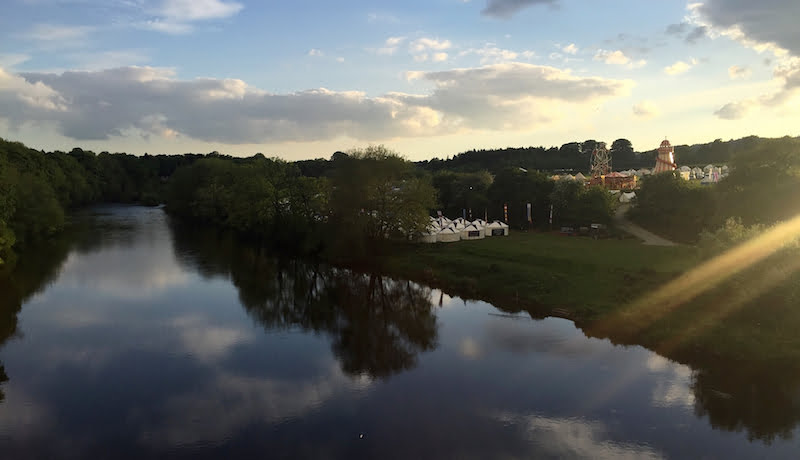 HowTheLightGetsIn – probably the only festival in the world where you can see Ghostpoet, Fairport Convention, Sally Phillips (off of Bridget Jones’s Diary) and Michael Howard (off of the Conservative Party) on the same billing – has announced its full line-up for 2016.

Taking place in the Welsh town of Hay-on-Wye and organised by nonprofit the Institute of Art and Ideas, this year’s ‘music and philosophy festival’ will explore the theme of ‘the known, the strange and the new’ through a line-up that includes 700 events across 10 stages.

While debates and talks have become an integral part of a number of other British festivals, including Latitude, Wilderness and Glastonbury (where the leader of the opposition, Jeremy Corbyn, will appear in June), the focus at the aforementioned events is still squarely on the music, whereas HowTheLightGetsIn (HTLGI) 2016 presents a more even mix: 370 musical acts and 240 debates and talks, to be precise.

Also on offer will be comedy, cabaret, circus performance, food stalls and a ‘market fayre’. HTLGI 2016 takes place from 26 May to 5 June.