As councillors narrowly vote in favour of allocating nearly $100,000 to three shows, not everyone in the Dalles is convinced of their merit 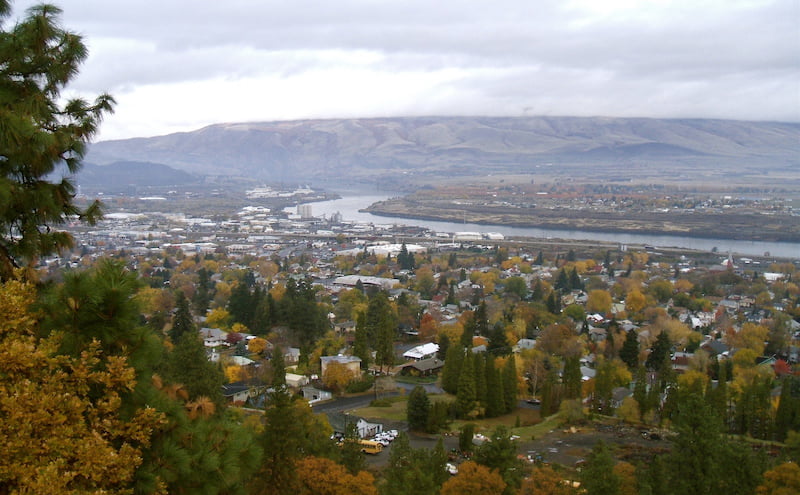 The Dalles, with Columbia River in the background

A taxpayer-funded grant of US$96,500 for three concerts in the Dalles has split the population of the Oregon city.

Councillors in the Dalles, which has a population of just over 15,000, voted 3–2 on 25 April to allocate the money towards to the concerts, which will be organised by local musician Nolan Hare and concert promoter/radio DJ Randy Haines. Two of the shows will feature as-yet-unannounced national-level acts and the third local students, with the city receiving 100 per cent of the revenue from ticket sales.

While councillor Dan Spatz views the concert series as an “anchor attraction” and “investment into the future as much as infrastructure is”, others aren’t so convinced: Russ Brown, who voted against the grant, says: “It’s our responsibility to provide citizens of the Dalles with basic services – sew[age], water, streets – and I have a hard time investing in something I don’t consider a basic service.”

“Should a government agency take that kind of a risk with taxpayer dollars?”

Brown’s position is supported by local newspaper The Dalles Chronicle, which has penned an editorial opposing the concerts. It writes:

Kudos to Brown for this exhibition of common sense. At a time when the costs of government are continually rising – healthcare, payroll, contract labour and materials – every effort should be made to pare back unnecessary expenditures.

The investment for entertainment is puzzling given that the city gave only $20,000 last year to the Youth Empowerment Shelter that serves homeless teens. You wonder what that organisation could have done with $96,500.

The paper also recalls a 2015 concert in the Dalles by country singer James Otto, which didn’t sell as well as planned owing to extremely hot weather: “What might the chances be of a hot-weather repeat here in July and August, the two hottest months of the year? Should a government agency take that kind of a risk with taxpayer dollars?”

However, councillor Linda Miller is confident hosting the concerts will make economic sense for the town. She points to the nearby city Sweet Home, which has a population of under 10,000 but swells to four times that number each year for the three-day Oregon Jamboree, which started with a similar number of public investment. “It’s a town with a population of about 8,000 that turns into 40,000 that weekend,” she comments.