A New York rap concert was halted last night as four people were shot, one fatally 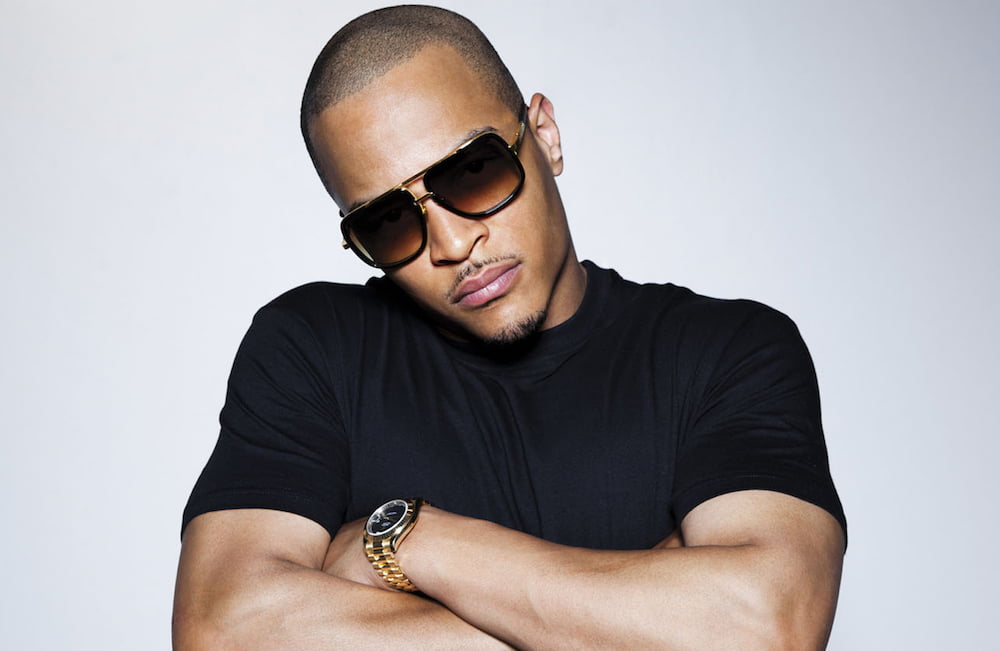 Four people were shot, including one man fatally, at a New York concert by rapper TI last night.

The incident occurred backstage at the 1,000-capacity Irving Plaza music venue, in the third floor green room, according to law enforcement officials, who stated that TI was in the building but not performing at the time.

Video footage from inside Irving Plaza purports to show people scrambling to leave the dance floor.