One festivalgoer was killed in a fight at KSFM's 102.5 Live, while number of others were injured in a stampede after a deep-fat fryer exploded 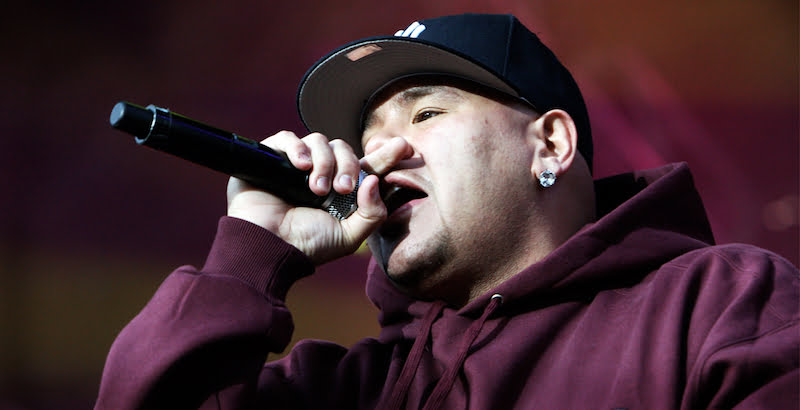 One man died and another six were injured in a day of violence and incident at a festival in Discovery Park in Sacramento, California, yesterday.

Witnesses told KXTV that the deceased was involved in an altercation with another man. “Somebody punched somebody, one time,” said food vendor Carlos Valenzuela. “He fell backwards and hit his head and was basically unconscious from then.”

The 31-year-old victim was taken to Sacramento’s UC Davis Medical Center, where he died from his injuries. Police are requesting witnesses to the attack to come forward.

Earlier in the day, at least six people were injured when a food vendor’s deep-fat fryer and ignited two nearby propane canisters. A crowd of people scattered when the fire broke out, causing trampling injuries, said Sacramento Fire Department.