“No one to blame” for AR Rahman wash-out 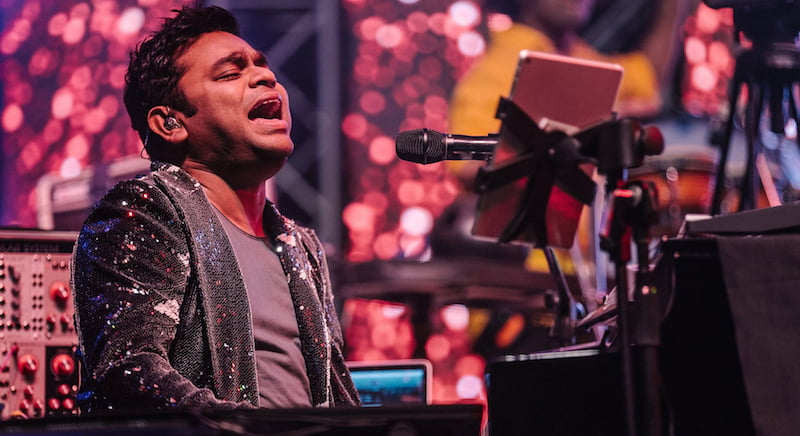 A Malaysian promoter has denied any responsibility for a disastrous AR Rahman concert which started three hours late with no explanation and was dogged by numerous technical and crowd-control problems.

Saturday’s show at the 25,000-capacity Independence Stadium in Kuala Lumpur – the first major undertaking for Black Horse Media, which was founded in January – was affected by a torrential downpour that flooded the stage and caused the start of the event to be delayed from 8pm to 11pm, by which time many attendees had already left.

“We organised the concert to the best of our abilities,” Black Horse chairman R. Chandra told the Malay Mail. “There’s no one to blame for what happened. It was rain, it was nature.”

Chandra said the delay was caused by Rahman’s management refusing to begin the performance in the wet conditions. “The concert eventually took place because our side and AR Rahman’s side compromised our own interests for the sake of the audience, who had been waiting for hours,” he said.

“There’s no one to blame for what happened. It was rain, it was nature”

He added that the PA system had malfunctioned due to the rain, leaving Black Horse unable to inform the crowds of the reason for the delay.

Black Horse director David Raja said Grammy- and Oscar-winning composer and musician Rahman (pictured) was happy with the way the show turned out, in spite of the problems. “He did publicly thank the organisers at the end of the show, and he continued communications with us until he left Malaysia,” he said.

Chandra added that the promoter is planning another Rahman concert in future – this time indoors. “We want to make up for the disappointment of those who waited and give them a concert that goes according to plan this time,” he said.