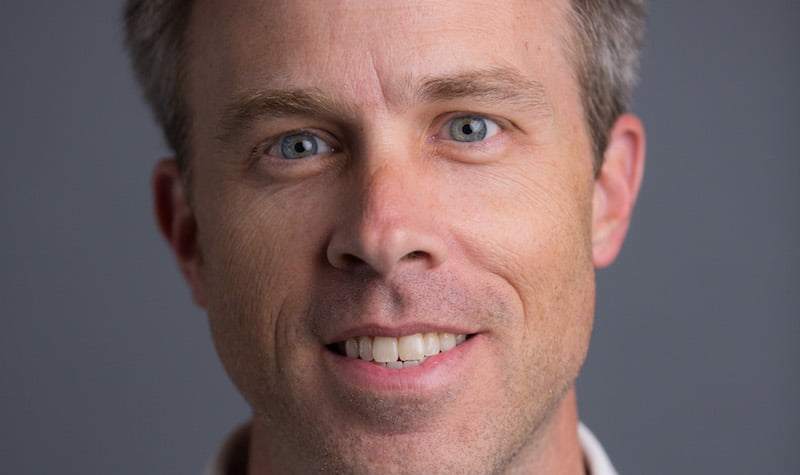 LN artists Bryan Adams, Rihanna and Beyoncé would all be "amazing to work with", says David Cramer

Live Nation earlier this month announced a landmark deal with tech company NextVR that will see concerts by its promoted artists filmed and streamed in virtual reality (VR) by NextVR to viewers worldwide – the first such partnership of its kind.

To many in the concert business NextVR will be far from a household name, but the California start-up has over the past few years pioneered VR broadcasting in a number of other live and sporting events, signing lucrative partnerships with the NBA, CNN (with which it live-streamed the 13 October Democratic presidential debate), golf tournament the Masters, motor racing series Nascar and boxing promoter Golden Boy Promotions. On 18 April, at broadcast trade show NAB in Las Vegas, it foreshadowed its move into live music with the launch of its first VR production truck, which David Cramer, the company’s senior vice-president of corporate strategy, says will allow for “rapid deployment at an arena or stadium for the increasing demand for live virtual-reality content”.

The first NextVR-captured Live Nation concert will kick off in July, and while it isn’t the company’s first experience with live music – “We’ve already captured a Coldplay concert,” Cramer tells IQ from the company’s headquarters in Laguna Beach, referring to a short clip that formed part of NextVR’s first demo reel on its Samsung GearVR app – Cramer says filming a VR gig is markedly different to the sporting events at which it’s now a dab hand.

“People want a different experience when they’re experiencing a concert as opposed to a game. At music performances you want a sense of the venue and to be immersed in the crowd”

“People want a different experience when they’re experiencing a concert as opposed to a game,” he explains. “At music performances you want a sense of the venue and to be immersed in the crowd. Very quickly the viewer tends to want to be close to the artist, so there are different opportunities to explore when delivering a VR concert experience compared to a sporting event.”

Cramer is reticent to reveal which Live Nation acts NextVR will be filming, but does say Bryan Adams, Rihanna and Beyoncé would all be “amazing to work with” and promises a “regular supply of world-class live music”.

The initial run of Live Nation–NextVR concerts will be free to watch, but Cramer says he anticipates moving to a pay-per-view model in future. However, he does say that he doesn’t think “the price to experience a concert in virtual reality will cost more than being there in person” as, “while virtual reality is a great option for those who can’t make it to the show, the experience doesn’t take the place of actually being there”.

Now that NextVR has a deal with one of the ‘big two’ promoters, can a partnership with the other be far behind? Cramer is tight-lipped: “We’re really excited with the deal we announced with Live Nation.”