Mint Group pulls out of Koko

Mint, which has operated the north London venue since its transformation from the Camden Palace to Koko in 2004, plans to focus on its club, restaurant and bar businesses 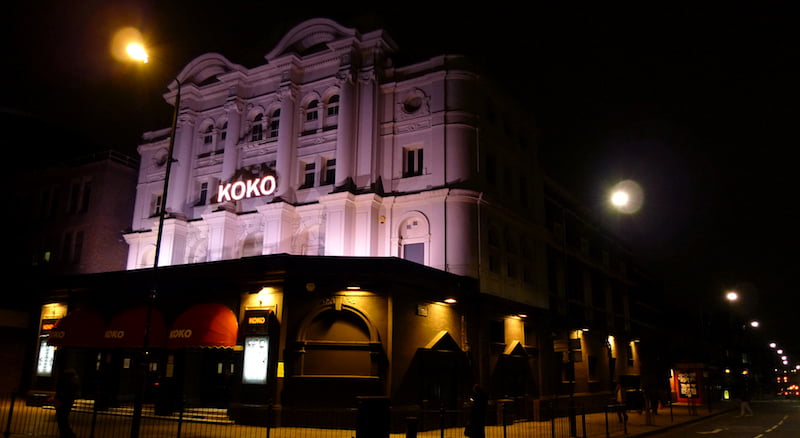 The Mint Group – the bar, nightclub and restaurant operator which had run Koko since its launch in 2004 – has terminated its management agreement with the Camden venue, effective as of 21 May.

Mint, which also operates nightclubs Mary Janes and Infernos, bars Elk and the Bison and Bird and Latin-Japanese restaurant Mommi, will have no further involvement with the 1,410-capacity venue as it “focus[es] our efforts on these other business interests at this time”, the company’s operations director, Larry Seymour, tells IQ.

Clapham-headquartered Mint had been running Koko (pictured) under a management services agreement since a share sale, explains Seymour. The venue was also owned by Mint until November 2012, when it was demerged.

“We own and operate a number of other businesses, and, after a long and successful spell with the team at Koko, it makes sense for us to focus our efforts on these other business interests at this time”

Koko’s management team now report directly to venue founder Oliver Bengough, who has a 50% personal interest in Koko (the remaining shares are held by outside investors).

“I’m very proud of the management team we have assembled, which has been the bedrock of our success,” says Bengough, “and 2016 is looking to be an even better year for Koko [as] we continue to move forward and work with the finest artists and musicians in the business.”

Koko posted a 2.4% increase in turnover in the last financial year (31 March 2015–31 March 2016), with an EBITDA (earnings before interest, taxes, depreciation and amortisation) increase of 7.2%.

Upcoming shows include the Melvins, Tegan and Sara, Jeremih, Gogol Bordello and Logic.