The late Nick, from Illinois, is now distributed between two Chicago venues as favourite bands Dying Fetus and Behemoth honour his last wish 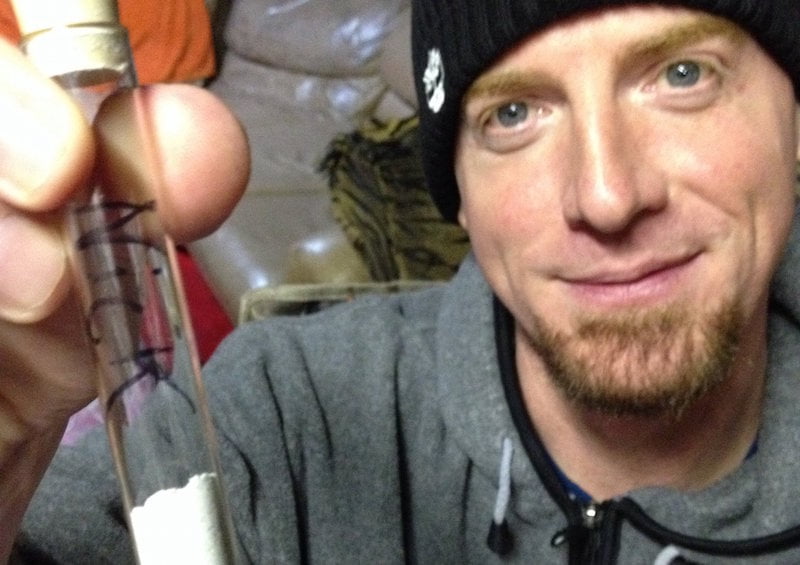 Dying Fetus drummer Trey Williams with Nick before the show

Death metal bands Behemoth and Dying Fetus have both honoured a deceased fan’s final wish: to have his ashes scattered at the groups’ shows.

Polish act Behemoth were the first to oblige, emptying a vial of the Illinois-born fan (known only as Nick)’s ashes onstage at a show at the Thalia Hall in Chicago on 29 April:

Frontman Nergal paid tribute to “our friend and massive Behemoth fan”, and said: “Wherever you are, rest in peace, my friend.

Dying Fetus seemed less sure: the American band asked, “What do you think, should we do it?”, in a Facebook post on Tuesday (3 May), but after an overwhelming “yes” from the majority of their Facebook followers, duly complied.

“We just scattered Nick’s ashes in the pit for his favourite song, ‘Homicidal Retribution’,” the band posted after that evening’s show at Reggie’s Rock Club, also in Chicago. “May he RIP. Rest in the pit.”