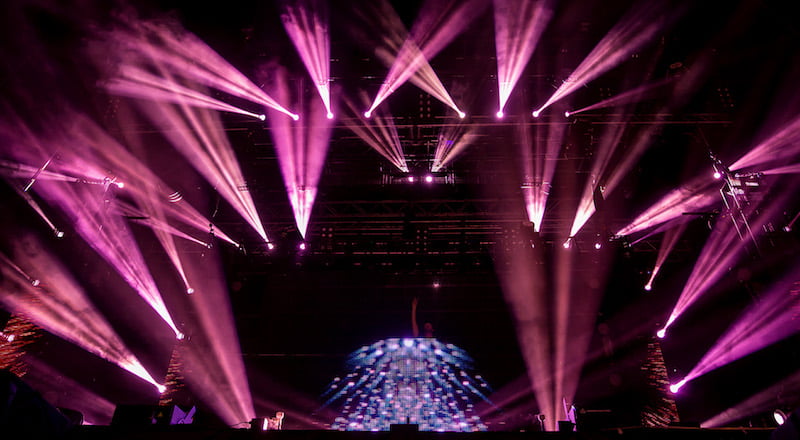 Calvin Harris, pictured at ACL in 2014, is currently playing a residency at the equally pink Omnia 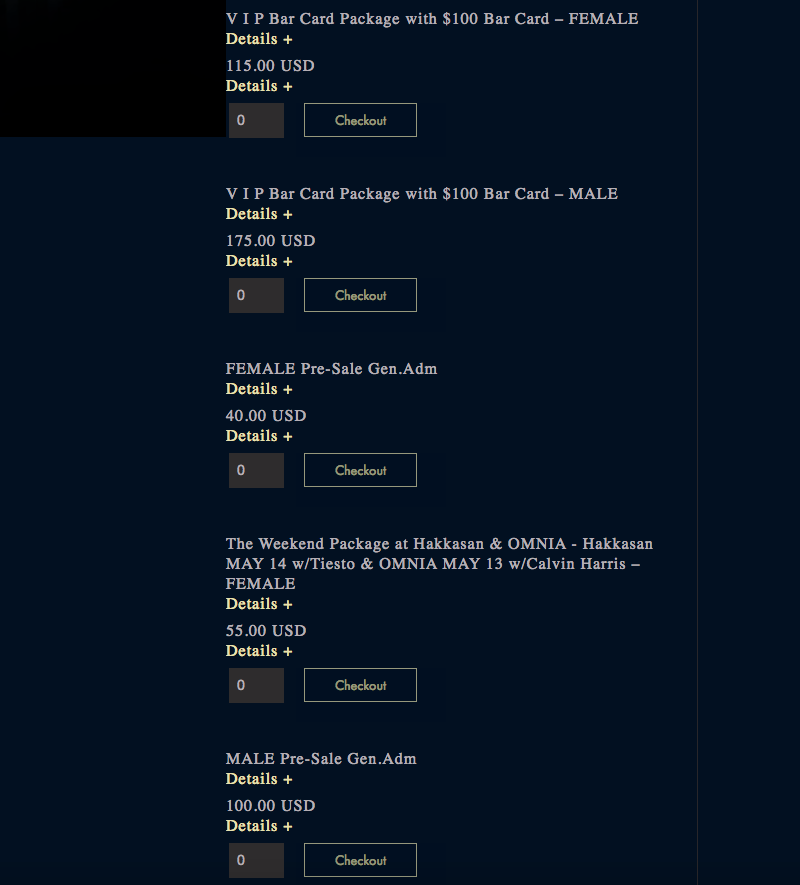