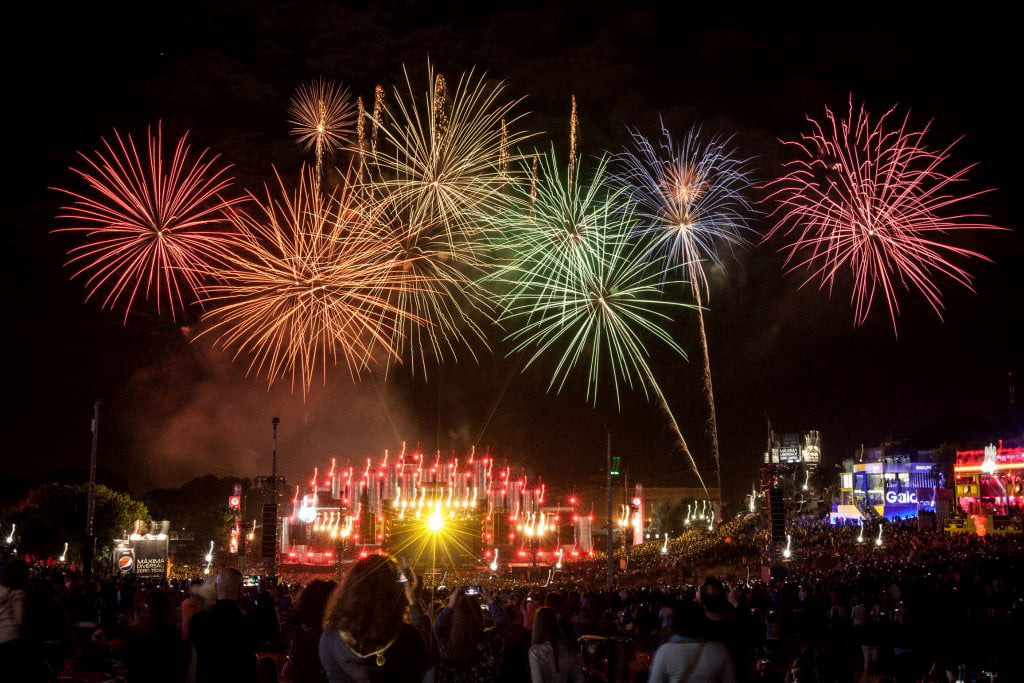 Fireworks close Rock in Rio in Lisbon on Sunday night

Live music streaming service LiveXLive has entered into a strategic partnership for marketing and distribution with MTV.

MTV International carried LiveXLive’s stream of the closing night of Rock in Rio Lisbon on Sunday (29 May) and created a number of live segments and editorial features in the run-up to the broadcast.

“We are thrilled to partner with MTV to share our cutting-edge content with their global audience of music fans,” says chief revenue officer Schuyler Hoversten. “As we continue to aggressively pursue live content creation and acquisition, having a partner like MTV will be critical to ensuring that we reach the broadest audiences possible while simultaneously building the LiveXLive brand.”

Loton, Corp.-owned LiveXLive, which launched last July, is positioning itself as the “ESPN of premium live music experience” with its aim to create a 24-hour network of live music broadcasting digitally and on mobile.