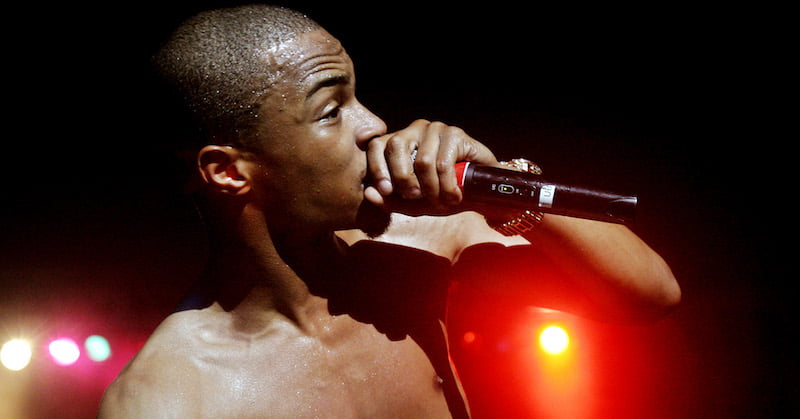 Live Nation has refunded the full cost of tickets, including fees, to Wednesday’s TI concert at the Irving Plaza in New York, which was called off after four people were shot, one fatally.

In a tweet, Michael Collazo, CEO of ticketing consultancy Dahday, writes: “Ticketmaster and Live Nation did the smart business thing and refunded tickets.”

Brooklyn rapper Troy Ave, who accidentally himself in the leg in the chaos, was arrested last night and will face attempted murder and weapons charges, a police spokesman said.

Ave was scheduled to perform at the show.

A video obtained by the New York Daily News shows Ave, who was apparently engaged in a feud with another rapper, Maino, shows, firing a gun in the Live Nation-operated venue:

New York Police commissioner William Bratton, in an interview with WCBS 880, blamed the shootings on “the crazy world of the so-called rap artists who are basically thugs that basically celebrate the violence that they live all their lives.”

“The music, unfortunately, oftentimes celebrates violence, celebrates degradation of women, celebrates the drug culture, and it’s unfortunate that as they get fame and fortune that some of them are just not able to get out of the life,” he said.