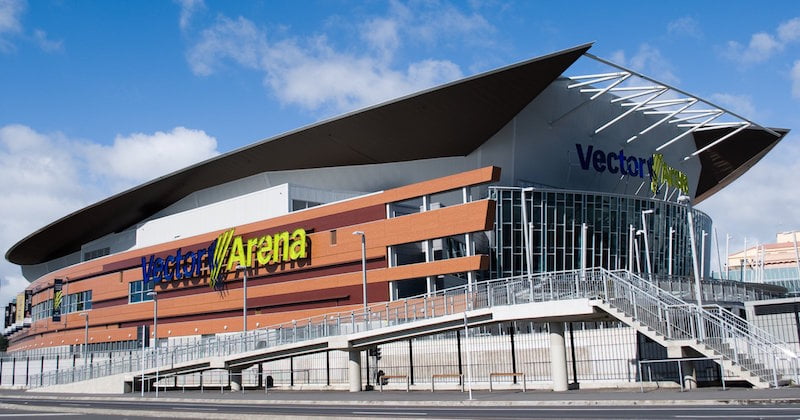 The New Zealand Herald reports that the Live Nation-operated arena will be known as the Spark Arena from April 2017.

“Customers, young and old, tell us music is a huge part of their lives,” Spark chief executive Simon Moutter tells the Herald, “[and] that’s why it makes so much sense for us to partner with a venue that attracts some of the world’s most talented artists and entertainers.”

Spark already has a strategic partnership with Live Nation, with Spark able to access exclusive presales to a number of Live Nation-promoted events. Live Nation took over the running of the Vector Arena in August 2015.

Exit to reduce capacity by 90% amid Serbia virus spike

Venues closed as major cities go back into lockdown