To coincide with the start of the summer concert season and National Concert Day 2016, the promoter will massively discount tickets to a number of its summer shows 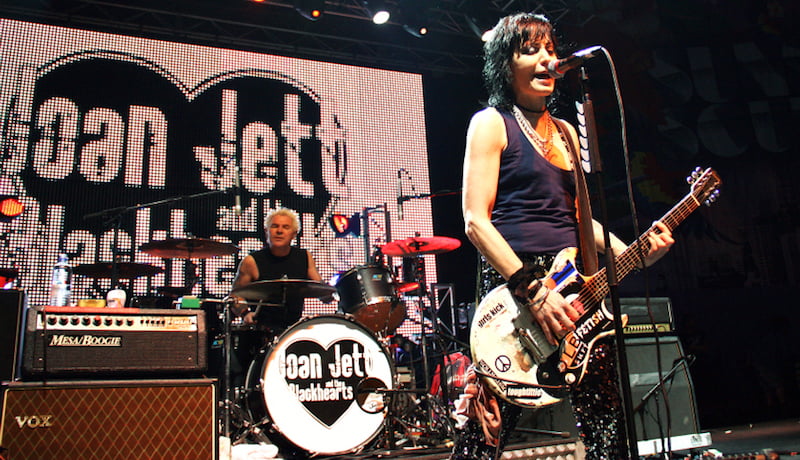 To mark the beginning of the summer concert season, Live Nation has announced that tickets to nearly a thousand of its shows this summer will be on sale for US$20.

The Kickoff to Summer Sale runs from 13 to 20 May, with a full list expected to be announced later today as part of Live Nation’s ‘National Concert Day’ celebrations.

The concert will be streamed in full via Yahoo.