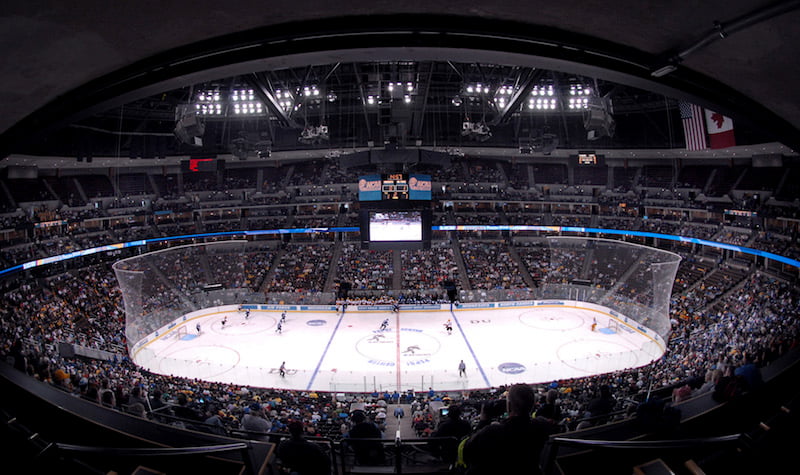 The Liberty Media Group – one of the three targeted stock groups, which includes Live Nation, created by a recapitalisation on 15 April (the others are the Liberty SiriusXM Group and Liberty Braves Group – reported an increase in operating income of US$507 million to $488m. It should be noted, however, that this growth is “primarily” due to one-time proceeds from the settlement of a lawsuit with Vivendi, which paid the company $775m in February 2016 after a jury ruled that the French company had concealed the state of its finances and artificially inflated the value of its shares.

There were mixed results in the Liberty SiriusXM and Liberty Braves groups. The former, which includes Liberty’s interest in the satellite radio group, posted a 12% revenue increase to $1.2 billion and 16% increase in operating income to $336m, while the latter saw its revenue decrease by $1m to $4m in the first quarter, which Liberty blames on a $11 million increase in player salaries as a result of of a number of injuries and released contracts in Q1.

Live Nation posted its own Q1 results, which were characterised by double-digital revenue growth primarily driven by ticketing, last week.