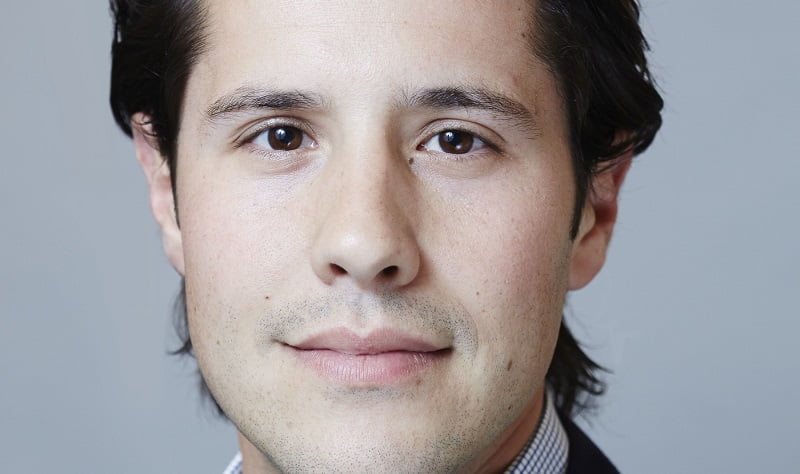 Though much has been made in recent weeks of Live Nation’s move into virtual-reality (VR) streaming via a partnership with previously sports-focused VR capture outfit NextVR, the world’s leading concert promoter and ticketer has also acquired YouTube rights-management company and multi-channel network (MCN) InDMusic as it continues to seek new opportunities in video.

“Live Nation has one of the largest digital platforms in the music space, but due to the transactional nature of our traffic we’ve been historically underserved in video and have not had a central place to service our portfolio of leading music brands or artist partners,” Live Nation Entertainment chief strategy officer Jordan Zachary (pictured) tells VideoInk‘s Jocelyn Johnson. “The InDMusic team has been in the trenches building the foundations of an artist-forward administration business specific to the new UGC [user-generated content] ecosystems, like YouTube, which differ greatly from other streaming platforms, such as Spotify.”

As part of the tie-up, Live Nation has relaunched its YouTube channel and hopes to find new ways to monetise and distribute content on behalf of its artist and label partners. It will also revive its Live Nation Studios division, launched in 2006, to develop and produce a number of music-related video projects.

InDMusic came to widespread attention in 2013 at the height of the popularity of the ‘Harlem Shake’ meme by helping composer Baauer to secure licensing fees from the thousands of video uploaders using the track.