Judge Dale S. Fischer has denied Songkick's request for a temporary injunction and thrown out part of the lawsuit challenging Live Nation and Ticketmaster's 2010 merger 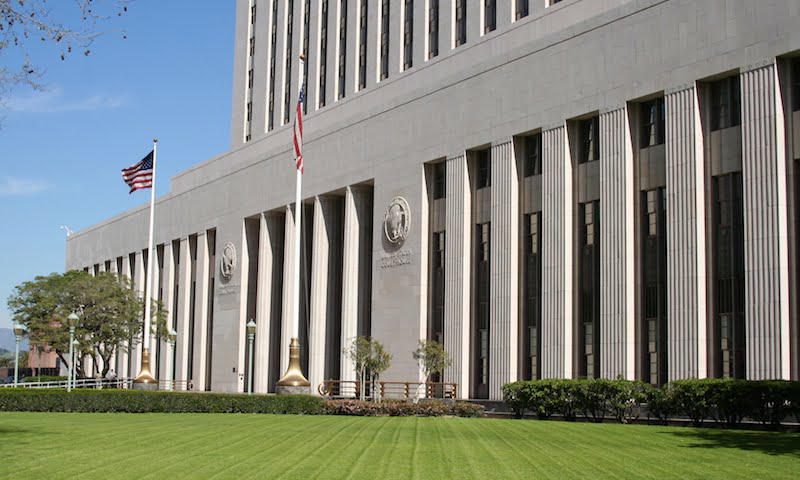 A judge has denied Songkick’s request for a temporary injunction in its court battle with Ticketmaster, handing a victory to the Live Nation-owned ticketing giant as it defends itself against allegations of anti-competitive behaviour.

A preliminary injunction such as the one sought by Songkick preserves the status quo by preventing the other party from pursuing a particular course of action until the court’s final decision, and may only be granted if the party requesting it shows that they will suffer irreparable harm to their case unless the injunction is issued.

Dale S. Fischer, a judge of the US District Court of Central California, said yesterday that the UK-headquartered ticket outlet and concert discovery service had “failed to show virtually any likelihood of success on the merits and has only made a weak showing, at best, as to irreparable harm.”

Judge Fischer also granted a motion by Live Nation to dismiss portions of the lawsuit which challenge Live Nation and Ticketmaster’s 2010 merger, which was approved by the US justice department at the time.

Songkick’s lawsuit against Live Nation was filed in Los Angeles on 22 December. It alleges that the promoter and its Ticketmaster subsidiary have “exploited their monopoly power” to stifle competition by attempting to force the company to pay service fees for artist-to-fan presales and intimidating concert venues and artists into not working with Songkick and other rival ticket outlets.

In response to Judge Fischer’s ruling, Songkick issued the following statement to IQ:

“Songkick is disappointed that the court dismissed one of its eight claims for relief but the dismissal of the merger claims in no way affects the remaining seven claims for relief that include the conspiracy in restraint of trade, monopolisation and attempt to monopolise, unfair competition, intentional interference with contracts and intentional interference with prospective economic relations – claims that are unrelated to the 2010 Ticketmaster merger with Live Nation. The court also gave Songkick the right to seek to amend its complaint to reinstate its merger claims based on several acquisitions that occurred after the Live Nation merger.

“The court’s denial of Songkick’s preliminary injunction motion is unfortunate for artists and their fans. In its motion, Songkick explains how Ticketmaster is trying to charge its egregious service fees on tickets it isn’t even selling. Songkick filed this preliminary action in order to protect fans who choose to buy tickets directly from the artists they love (ie not from Ticketmaster) from Ticketmaster’s attempts to impose those egregious fees everywhere. Songkick notes that preliminary injunctions are discretionary and rarely granted, and that the findings are not binding on the court for later proceedings.

“As the nation’s biggest promoter, ticket vendor, festival owner, presale ticketing provider and manager of artists, Live Nation has overwhelming control over how fans experience live music – and the price they pay for it. Songkick will continue with its legal case and remains committed to providing artists with an alternative that puts tickets in the hands of fans at a lower cost and helps keep them out of the hands of scalpers.”