The second congress, held at PrimaveraPro in June, will focus on the role of live music in the development of cities, night mayors and the EC's work with the live sector 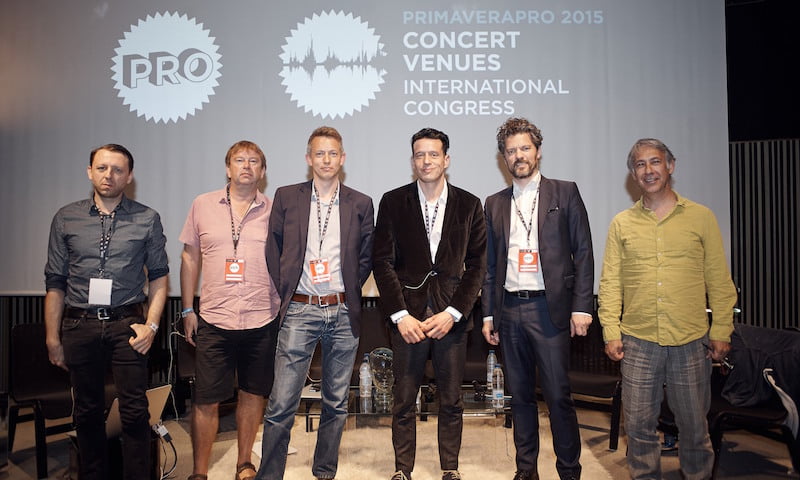 Held during PrimaveraPro from 1 to 3 June at the Barcelona Museum of Contemporary Art, the 2016 International Congress of Concert Venues (ICCV) will debate the role of live music in the cultural and social development of cities, with representatives from Paris, Berlin, Glasgow and Barcelona; the recognition of the value of music venues in public policy (the ‘Pop Goes Politics!’ panel); the commitment of venues to sustainability; and the challenges associated with generational change of audiences attending concerts.

One of the main topics from the first congress, night mayors, will also be revisited in a panel called ‘Why should all musical cities have a Night Mayor?’ with Chris Garrit, the night mayor of Groningen.

Other panels will look at how the European Commission can back the music sector, the evolution of the role of bookers in recent years and “the experience of European cooperation in the area of sustainable development”.

Attendees will also hear from organisations such as ¡Queremos entrar!, Liveurope and Attitude is Everything, and Live DMA will reveal results of new research into the health of European concert venues.

The agenda can be viewed in full at the PrimaveraPro website.