Lina Ugrinovska has put together an indie/electronic roster featuring The Kooks, The Orb, Andrew Bird, Shpongle and Maverick Sabre 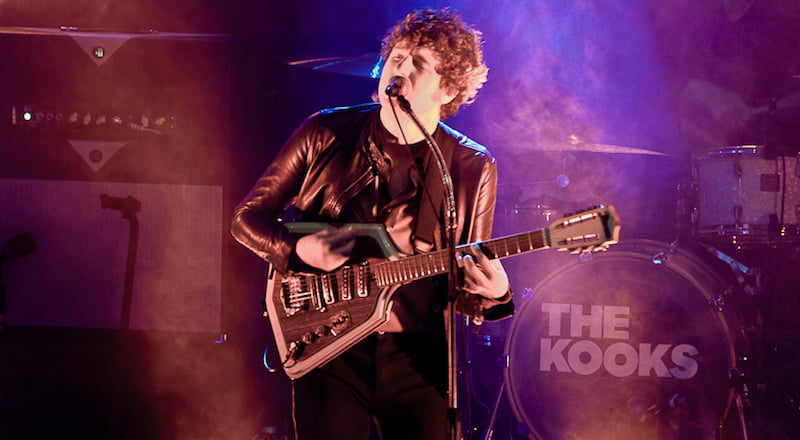 The new additions to GLP’s roster were secured by Ugrinovska in collaboration with WME, UTA, Echo Location, 12 Artists, Free Trade Agency and Sweden’s Luger, and are either booked by Ugrinovska in central/eastern Europe, Europe as a whole or worldwide.

Ugrinovska can be contacted at [email protected].