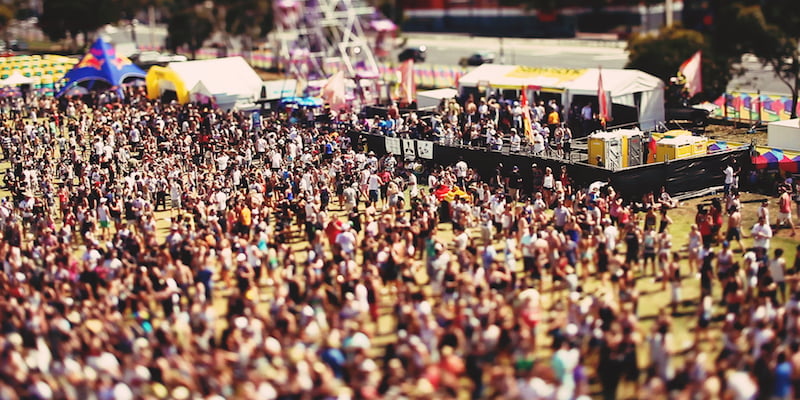 LPA chief executive Evelyn Richardson says: “This budget is supposed to be focused on jobs and growth. But the live performance industry and the broader arts industry are completely missing from the government’s vision for the Australian economy.”

Richardson notes that the budget fails to address the “imminent threat of significant job losses and the demise of core companies that are critical to our industry” and expresses her disappointment that the government is to cease funding export office Sounds Australia, “which supports our local music industry overseas”.

Australia lost its fourth music festival in two years with the demise of Stereosonic in April, while music venues in New South Wales and Queensland  are suffering under restrictive ‘lock-out laws’ which force venues, nightclubs, bars to close at 1.30 and 2.00, respectively, in a bid to reduce violence crime.

“These cuts will have huge flow on effects impacting all parts of our industry including the major performing arts companies, venues, festivals and the commercial sector”

LPA president Andrew Kay goes further, describing the 2016 budget as a “full-scale cull” in the context of last year’s cuts to the Australia Council for the Arts.

“We expect to see 40 per cent of our small-to-medium companies lose funding and face going under. That’s 18 to 20 companies that won’t be creating new productions, hundreds of creative and talented Australians out of work and lost revenue.”

“These cuts will have huge flow on effects impacting all parts of our industry including the major performing arts companies, venues, festivals and the commercial sector. We are particularly concerned about losing our creative and technical talent who may be forced to go offshore for work and career development opportunities.”