In this week's round-up: Green Man announces fourth headliner, Stereophonics on the Rock, good news out of North Carolina and a Cheesy Hallowe'en in Florida… 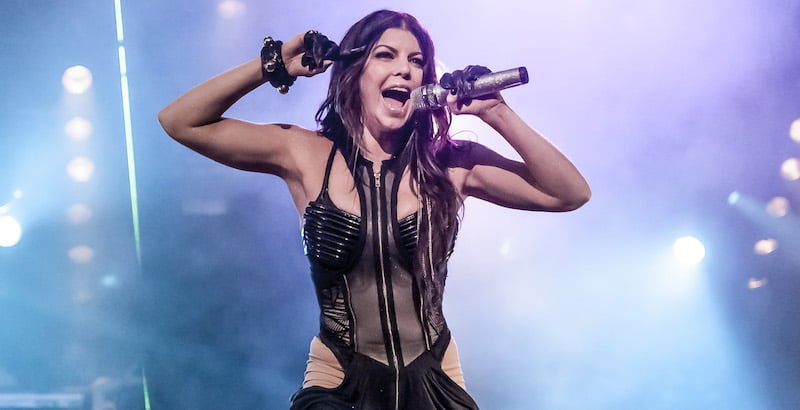 DJ Charles will compère the main stage across the festival weekend.

There was finally some positive music news to come out of mass-boycotted North Carolina yesterday as Hopscotch Music Festival, a three-day event held in Raleigh in September, made its first line-up announcement.

Performers include Erykah Badu and Gary Clark Jnr, who will play the Red Hat Amphitheater, and Wolf Parade, Beach House, Anderson .Paak & the Free Nationals and Wye Oak, who will perform at the outdoor stage at Raleigh City Plaza. Young Thug, Andrew Bird and Television will perform in venues across the city.

Returning to the Spirit of Suwannee Park in Live Oak, Florida, this Hallowe’en will be Suwannee Hulaween (geddit?), which this year boasts a String Cheese Incident-heavy line-up headlined by a three-night slot by the veteran bluegrass/jam band.

A host of UK acts lead the line-up for the fifth Gibraltar Music Festival, which will be held in the British overseas territory on 3 and 4 September. Stereophonics are headlining, with Jess Glynne, Foxes, the reformed All Saints and KT Tunstall among the other high-profile names.

Due to “overwhelming demand”, Together the People has released a number of limited £55 day tickets for Bryan Wilson‘s UK festival exclusive performance of Pet Sounds on Saturday 3 September. Other acts performing in Brighton on the day include Hiatus Kaiyote, B. Dolan and Sage Francis, Gaz Coombes, Natty and Fickle Friends.

Laura Marling has been announced as the fourth and final headliner for the 2016 Green Man Festival, joining Belle & Sebastian, James Blake and Wild Beasts at the four-day event in Wales’s Brecon Beacons.

Also new are Lush, whose “haze-filtered, bittersweet grooves will be transporting us away to blissful harmony”, says the Fiona Stewart-promoted festival, Connan Mockasin, whose psych-pop sounds will “soundtrack carefree cavorting in the sun” and Charlotte Church’s Late Night Pop Dungeon (yes, that Charlotte Church), “a karaoke, glitter-bomb explosion unlike any other you’ve experienced before, or ever will again”. (Laura Marling photo by Paul Hudson.)

In Spain, Echo and the Bunnymen and Band of Skulls have been confirmed for July’s Festival Internacional de Benicassim (FIB) in Valencia. Also new to the festival, headlined by Muse, Major Lazer, The Chemical Brothers and Kendrick Lamar, are The Soft Moon, Dorian, Breakbot, Tijuana Panthers, Maadraassoo, John Grvy, Pacosan and Argentine band Capsula, who will play David Bowie’s The Rise and Fall of Ziggy Stardust and the Spiders from Mars in full. (Band of Skulls photo by Matt Arena.)

Other festival-y things that have happened since last week’s Festival Focus include:

See you next week…