Eight die in deadly weekend in Manila and Nenzing

Spiked drinks have initially been blamed for five fatalities at the Forever Summer EDM concert, while in Austria a gunman shot into the crowd at a biker-hosted rock gig 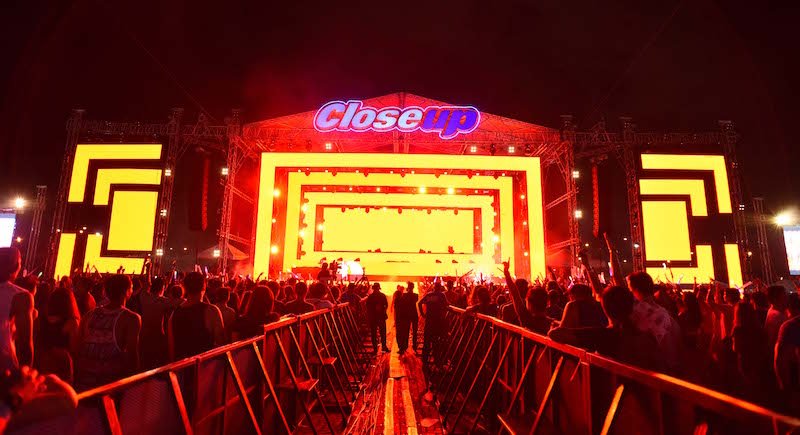 At least eight people lost their lives at concerts over the weekend in a deadly two days in live music.

There were five deaths at Forever Summer, an open-air dance music event in Manila headlined by Belgian DJs Dimitri Vegas & Like Mike. According to Pasay City police, the five – named as Filipinos Ariel Leal (22), Lance Garcia (36), Ken Migawa and Bianca Fontejon (both 18) and American Eric Anthony Miller (33) –were “rushed one by one” to hospital after experiencing “hard breathing” and then collapsing during the concert.

Wilfredo Esquivel Tierra, who performed the postmortem on Fontejon and Garcia, said the two died of “massive heart attacks”. It is still unclear what caused the heart attacks, although the Manila Bulletin says spiked drinks may have been to blame.

The five fatalities at Forever Summer on Saturday bring the total death toll for electronic dance music (EDM) festivals up to 22 in a 12-month period.

Promoter Closeup said it is “deeply saddened by the events”. “We regret that despite the very stringent measures and precautions we have put in place to ensure the security of all attendees involved, this incident still transpired,” it said in a statement. “As such, strict protocols were followed to immediately provide medical assistance, as well as rush all those involved to the nearest hospital where they [could] receive emergency care.”

It added that it is “fully cooperating with the authorities in the ongoing police investigations”.

Two people also died in Nenzing, Austria, yesterday when a gunman fired in the crowd at a rock concert hosted by motorcycle club The Lords. According to local police, the perpetrator, a 27-year-old suspected neo-Nazi named as ‘Gregor S.’, went on the rampage after arguing loudly with a woman in a car park, then returned to his car and shot himself.

A further 11 people were wounded in the shooting, reports Heute.

Willi Mernyi, chairman of the Mauthausen Committee, which works to combat “fascism, racism, neo-Nazism, chauvinism and antisemitism” in Austria, said: “How many deaths do we need in Austria until a national action plan against right-wing extremism is finally translated into action?”

Last month Austrian authorities launched an investigation into a concert by Hungarian Nazi punk band Indulat. Austria’s Prohibition Act (Verbotsgesetz) of 1947 prohibits any activity that promotes Nazi ideology, including use of its symbols, and criminalises Holocaust denial.