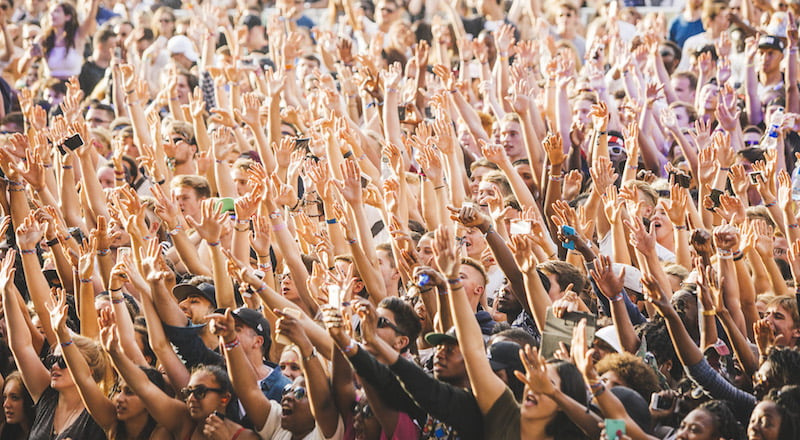 The main stage crowd at Wireless 2015

A court date has been set for a judicial review of the decision to grant permission for Wireless Festival 2016 to go ahead in Finsbury Park.

The High Court in Westminster will hear from residents’ group The Friends of Finsbury Park on 8 June, who will argue that local authority Haringey Council “does not have the power” to hold the Live Nation festival in the grade II-listed public park, which is classified as Metropolitan Open Land.

The group says the 110-acre (46ha) park is too small for the festival, which has a daily capacity of 49,000, and that “the outcome of this case could affect all London parks, as councils seek to sell off and privatise green spaces”. Finsbury Park does, however, have a long history of hosting live music, with notable performances including Bob Dylan on his Never Ending European tour in 1993, the Sex Pistols’ 1996 comeback concert, Oasis on their Heathen Chemistry tour in 2002 and The Stone Roses’ reunion tour in 2013. It was also the location for Mean Fiddler’s Fleadh Festival from 1990 to 2003 and Rise Festival from 2006 to 2009.

Last year’s Wireless proved controversial after a crowd of around 150 people trampled security fences and fought with police and security as they tried to gatecrash the festival at about 6pm on Saturday.

In order to avoid a repeat of 2015, incoming festival director Melvin Benn has announced a new operational team and a number of on-site security improvements for this year’s festival.