The figure is the result of "an unusually large number of major tours" in early 2015, says CEO Klaus-Peter Schulenberg, and both revenue and income are up overall 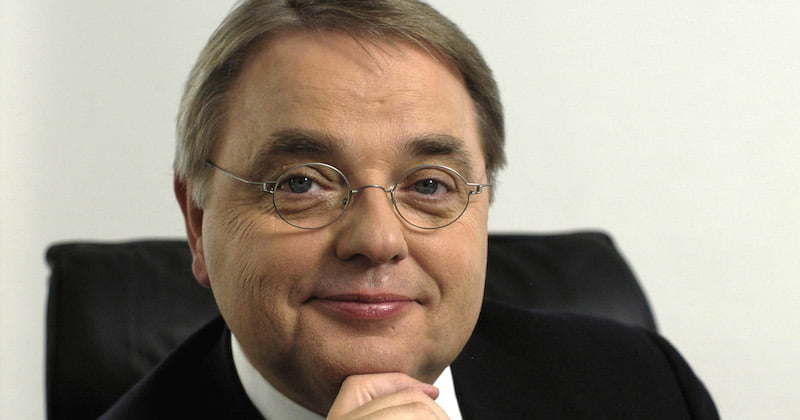 After a record-breaking 2015 which saw CTS Eventim end the year with a 20.8% increase in revenue to €834.2 million, the German ticketing giant has entered 2016 with a significant decline in net income in its live entertainment division.

The 21.2% fall in earnings before interest, taxes, depreciation and amortisation (EBITDA) reported by the company in its first-quarter (Q1) results, released today, was however, in line with expectations, says CEO Klaus-Peter Schulenberg, who writes in his letter to shareholders and employees: “With record earnings in 2015 on account of an unusually large number of major tours as a basis, business development was more moderate in the first quarter of the new financial year, as expected.”

Despite the decline in EBITDA, gross revenue from live shows in Q1 increased by 3.0% to €79.6 million.

“With record earnings in 2015 on account of an unusually large number of major tours as a basis, business development was more moderate in the first quarter of the new financial year, as expected”

Overall ticket sales were boosted by the ever-larger volumes of tickets being sold online, which increased 20.2% compared to Q1 2015.

Revenue for the company as a whole was up 7.6% in the first three months of 2016 compared to the same period last year, increasing to €163.2 million. Normalised EBITDA grew by 5.5% to €38.8 million in the same period.

In his letter, Schulenberg also praised the company’s expansion into Scandinavia (“tremendous growth potential”) and “market of the future” South America, where it is the official ticketer of the Rio Olympics and has partnered with Sony Music (and its roster of Hispanic stars Shakira, Enrique Iglesias and Ricky Martin) for a local ticketing subsidiary.

“The good start to 2016 financial year puts us in optimistic spirits for the challenges of the months ahead,” says Schulenberg. “I would especially like to thank our employees, who will continue to drive CTS Eventim’s growth with their outstanding dedication and commitment in the current financial year.”