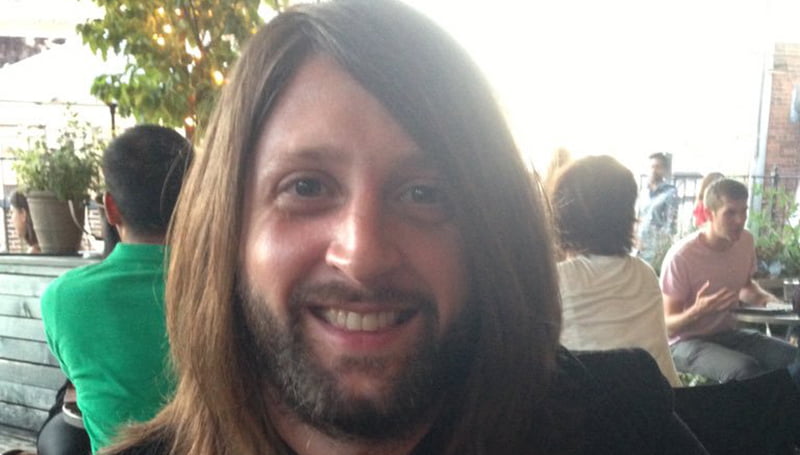 An inquest into the death of Nick Alexander, the sole Briton to die in November’s terror attack on the Bataclan in Paris, ruled today that the Eagles of Death Metal merchandise manager was unlawfully killed.

The coroner’s court in Chelmsford, Essex, also heard testimony from Alexander’s ex-girlfriend, Helen Wilson, who survived the attack, who described how the two played dead as three Islamic State-affiliated gunmen shot into the crowd on 13 November.

Alexander, 35 (pictured), was shot in the chest and abdomen. In a written statement, Wilson, an American who runs Paris-based catering company Rock en Bol, told senior coroner Caroline Beasley-Murray: “We dropped to the floor as soon as we heard the first shot. A tall man came over to us and started shooting. I tried to protect Nick.

“We dropped to the floor as soon as we heard the first shot. A tall man came over to us and started shooting. I tried to protect Nick”

She tried to give Alexander mouth-to-mouth resuscitation as she heard a bomb detonate. “I was telling him not to leave me, and that I love him,” she continued. “I protected myself and asked Nick if he was OK. He said: ‘I’m going to die.’ I told him that he wasn’t, and he said he couldn’t breathe.”

She then felt Alexander “go cold, and his eyes had changed; his body was lifeless”.

Ninety people died in the attack, which came as part of a series of coordinated bombings and shootings across Paris that also targeted the Stade de France and a number of restaurants. It sparked a debate around concert security and led to a number of venues increasing security on the door.

Eagles of Death Metal, who were playing at the time of the shootings, returned to Paris on 16 February for an emotional show at the Olympia, for which survivors of the Bataclan attack were given free tickets.