ReplyYes's CEO thinks so: The service has pioneered text message-based ecommerce, and Dave Cotter says vinyl and comic books are "just the beginning" 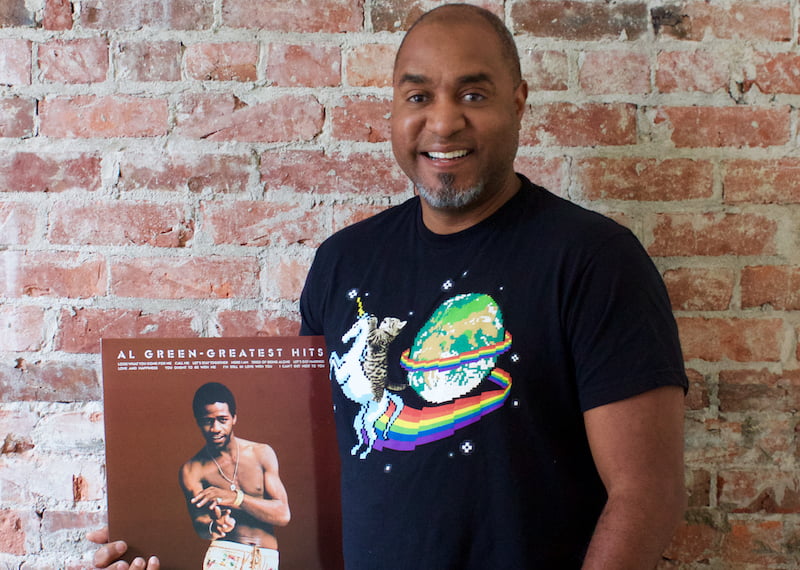 The CEO of a Seattle tech start-up which has sold over US$1 million worth of vinyl records in eight months through a text message-based ‘conversational commerce’ channel says the technology could soon also be applied to concert tickets.

ReplyYes chief Dave Cotter, a former Amazon general manager and the co-founder of the private SquareHub social network for families, tells IQ its first two channels – the aforementioned The Edit, and Origin Bound, which sells comic books/graphic novels – are “just the beginning”, and that the live music business is poised to take advantage of the growing trend towards text-based ecommerce chatbots.

So how does ReplyYes work? Each person who signs up to The Edit or Origin Bound (by texting ‘start’ to join the service) receives a text message daily with a personalised record or comic suggestion. Users can then reply ‘yes’ to purchase the item, or ‘like’ or ‘dislike’ to help ReplyYes’s algorithm learn their preferences.

“Beyond the ability to be able to deliver messages more quickly than email, there’s no app people have to download, which reduces the friction,” explains Cotter. “In other words, text messaging works on every phone, smartwatch or any device that supports SMS.”

“The chat platform is really exciting right now. It offers a much more intimate channel for retailers and brands to connect with their customers, and with much better open rates”

However, “the nuances of human conversations are really hard for a bot to handle”, he continues (just ask Microsoft, whose Tay chatbot became a sex-crazed Holocaust-denier in less than a day), so ReplyYes has humans on the other end of the phone, too. “When bots can’t handle it, it can be a really bad customer experience. Bots are good at tasks, not conversations; this is why [we have] human operators as well, to jump in when bots aren’t right for the job.”

These human operators – unlike, say, the staff of a call centre in Bangalore – are also experts in their field, picked for their “deep knowledge of the channel”. (The staff of The Edit, for example, include a “puppy-loving neighbourhood riot grrrl”, a “feisty text artisan who puts the ‘wreck’ in ‘record'”, a Golden Girls-watching, Justin Bieber-loving, ‘Psycho Killer’-singing vinyl therapist and Britanny, who is “fuelled by laughter and driven by hip hop.”)

While ReplyYes is by no means alone in exploring the possibilities of chatbots for ecommerce – Facebook, for example, earlier this month announced the launch of a feature that will enable businesses to offer automated customer support via its Messenger app – it remains one of the most successful examples so far of how the technology can be harnessed to build a solid customer base, boasting 50,000 users across both platforms, and has secured over $2.5m in investment from various venture-capitalist groups since its inception.

“I do think it’s great for live [music],” concludes Cotter. “The chat platform is really exciting right now. It offers a much more intimate channel for retailers and brands to connect with their customers, and with much better open rates.”