The 34th Canadian Music Week, which ran from 1–8 May, focused on the UK and added to its usual convention and concert programme with the first Live Music Industry Awards 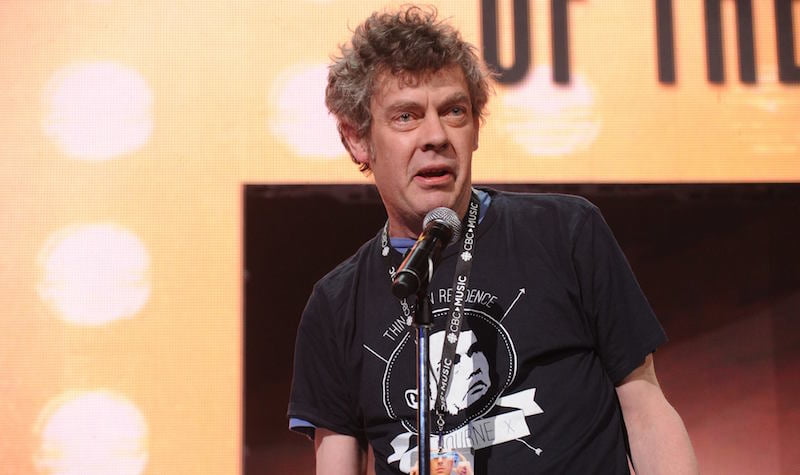 Over 2,900 delegates and 120,000 music fans from 30 countries attended the latest Canadian Music Week (CMW), which wrapped its 34th edition on Sunday.

This festival component of this year’s event featured 833 artists performing in over 40 venues across Toronto, while a total of 499 guests spoke at the conference, at the Sheraton Centre Toronto Hotel. CMW 2016 also saw the debuts of both the Music Cities Summit and the Live Music Industry Awards, the latter of which recognised the achievements of music festivals, live music venues, artist agencies and music programmes, both Canadian and international, and included a special ‘Legends of Live’ award, presented to Toronto country-rock band Blue Rodeo.

This year’s country focus was on the United Kingdom (with a “special focus” on the Republic of Ireland), with British artists participating including Holly Macve, Nina, Throwing Shade and Tusk. France will be the focus country in 2017.

A full list of Live Music Industry Awards winners is below:

Small festival of the year (6,000 and under)
Interstellar Rodeo (Alberta and Manitoba)